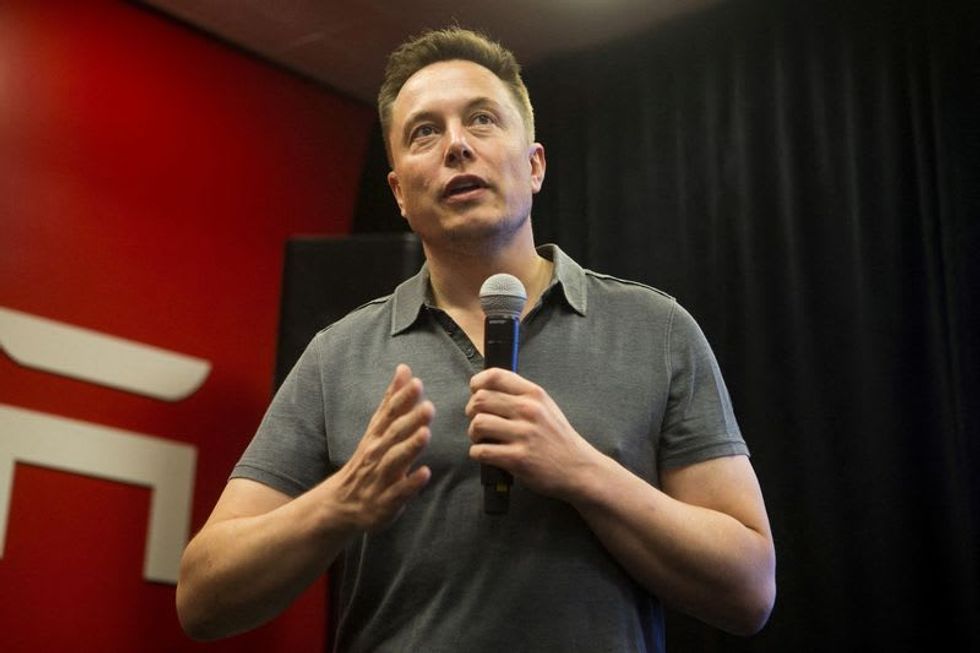 WILMINGTON, Del (Reuters) - Tesla CEO Elon Musk is scheduled to take the stand this week to defend his $56 billion pay package against shareholder allegations it was rigged with easy performance targets and that investors were duped into approving it.

A Tesla shareholder hopes to prove during the five-day trial that Musk used his dominance over the electric vehicle maker's board to dictate terms of the 2018 package, which did not even require him to work at Tesla full time.

The shareholder, Richard Tornetta, has asked the court in Wilmington, Delaware, to rescind the pay package, which is six times larger than the top 200 CEO salaries combined in 2021, according to Amit Batish of Equilar.

Musk and Tesla's directors, who are also defendants, have denied the allegations. They argued the pay package did what it aimed to do -- ensure the entrepreneur successfully guided Tesla through a critical period which helped drive the stock 10-fold higher.

Musk, the world's richest person, could testify as soon as Tuesday, according to a court filing.

The case will be decided by Chancellor Kathaleen McCormick of Delaware's Court of Chancery. She oversaw the legal dispute between Twitter Inc and Musk that ended with his purchase of the social media platform for $44 billion last month.

The Tesla shareholder lawsuit argues that the pay package should have required Musk to work full time at Tesla. The company's shareholders have become concerned that Musk is distracted by Twitter, which he has warned might not survive an economic downturn.

Legal experts said Musk is in a better legal position in the pay case than he was in Twitter's lawsuit that prevented him from walking away from the takeover.

Boards have wide latitude to set executive compensation, according to legal experts.

However, directors must meet more stringent legal tests if the pay package involves a controlling shareholder, and part of this trial is likely to focus on whether that description fits Musk. While he owned only 21.9% of Tesla in 2018, plaintiffs are likely to cite his domineering personality and ties to directors.

Monday's testimony is expected to begin with Ira Ehrenpreis, a Tesla director since 2007. In all, 19 witnesses are scheduled, including directors and executives from 2018, compensation experts and advisors who helped craft the pay package.

The disputed package allows Musk to buy 1% of Tesla's stock at a deep discount each time escalating performance and financial targets are met. Otherwise Musk gets nothing.

Tesla has hit 11 of the 12 targets as its value ballooned briefly to more than $1 trillion from $50 billion, according to court papers.

A decision will likely take around three months after the trial and could be appealed to the Delaware Supreme Court.