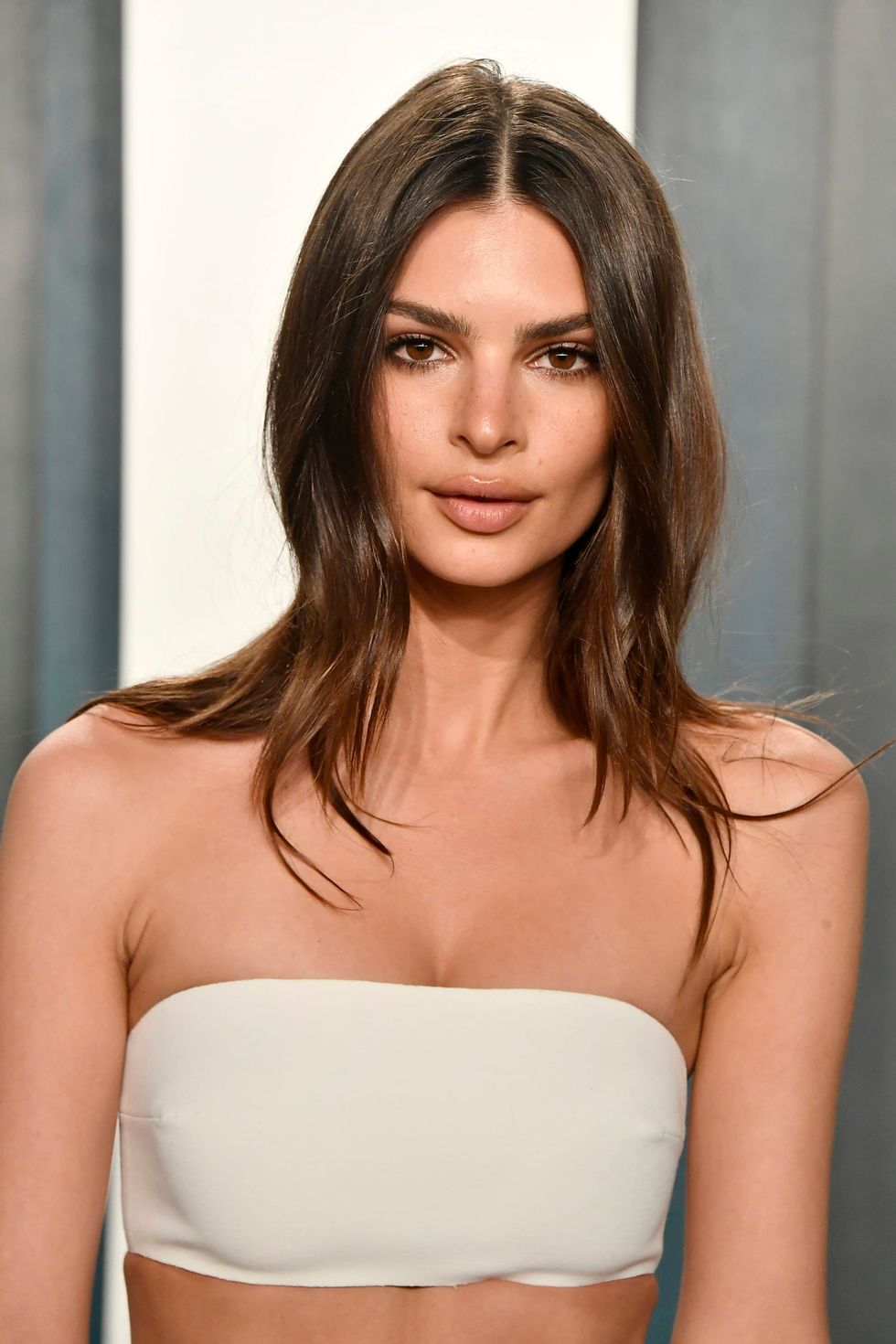 Emily Ratajkowski is accusing Robin Thicke of grabbing her bare breasts on the set of the video for his massive hit “Blurred Lines.” The 30-year-old supermodel was one of three models to appear in the Diane Martel-directed video, alongside Thicke, T.I. and Pharrell Williams. Two versions of the video were released in March 2013. A highly controversial, unrated version was banned from YouTube in just under a week for violating the site’s terms of service. Ratajkowski, a new mom who recently introduced her 6-month-old son to the world in an Instagram Story, is making the allegations against the ...