Emmys 2021 predictions: Who will win vs. who should win 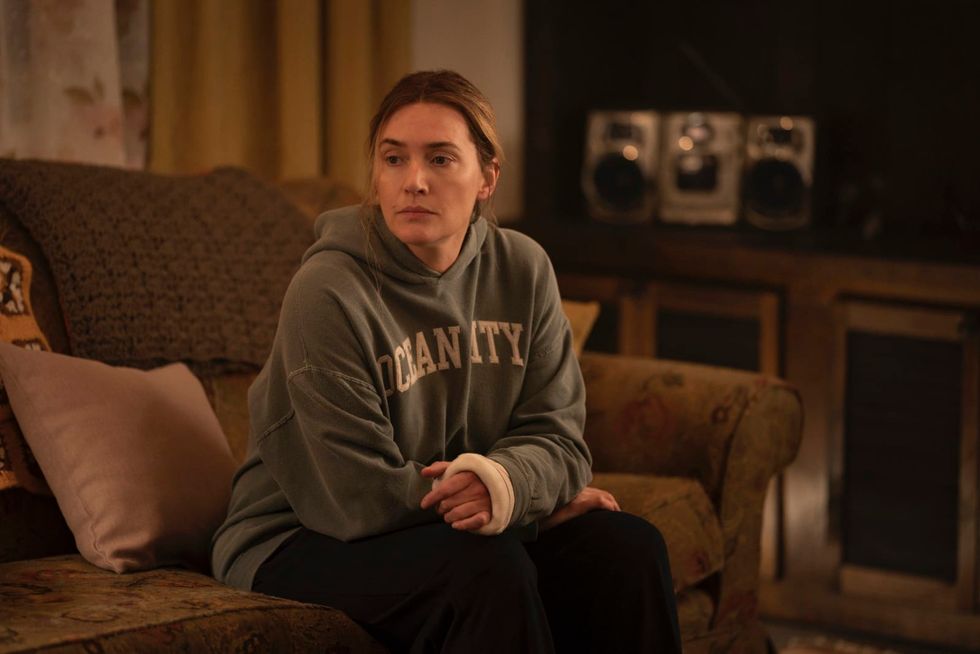 If you somehow weren’t aware of all the buzz around “Ted Lasso” already, you will be when the Emmys air Sunday night. The sweet, simple Apple TV+ sitcom about a college football coach who moves to England to lead a soccer team broke through the mainstream like few TV shows have done since streaming services flooded the marketplace, holding its place in the pop culture conversation like “The Sopranos” and “Mad Men” did in their day. The show earned a whopping 20 Emmy nominations in its freshman season, but that still leaves plenty of categories and chances for everyone else at the TV awards cer...