Envoy says Russian diplomats in US are threatened, enticed by FBI 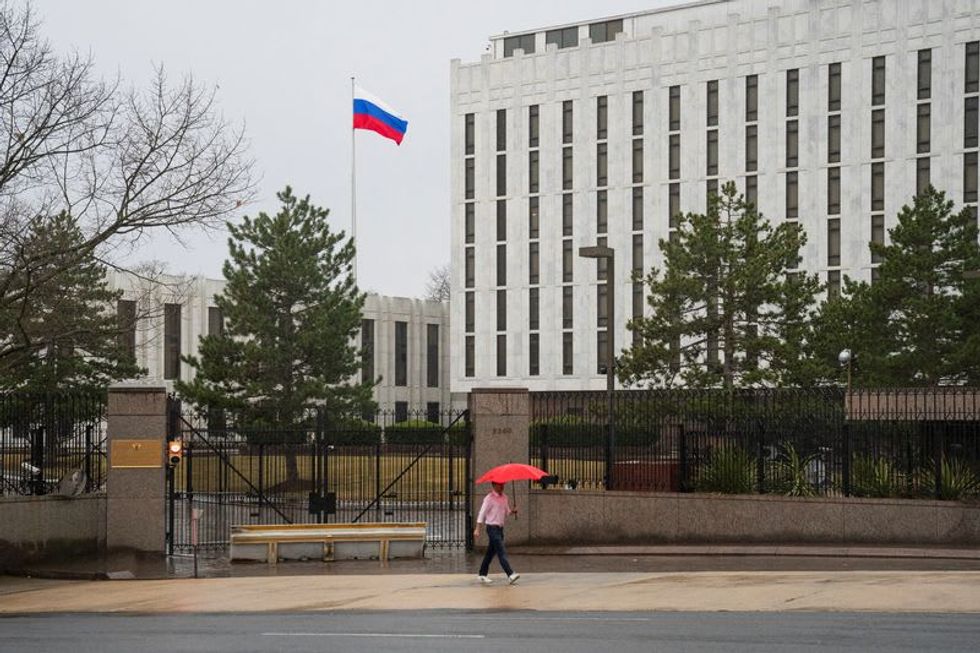 (Reuters) - Russian diplomats in Washington are being threatened with violence and U.S. intelligence services try to make contact with them, Tass news agency cited the ambassador as saying on Saturday. Anatoly Antonov told Russian television that since Russia invaded Ukraine on Feb. 24, face-to-face meetings with U.S. officials had ended. "It's like a besieged fortress. Basically, our embassy is operating in a hostile environment ... Embassy employees are receiving threats, including threats of physical violence," Tass quoted him as saying. "Agents from U.S. security services are hanging aroun...