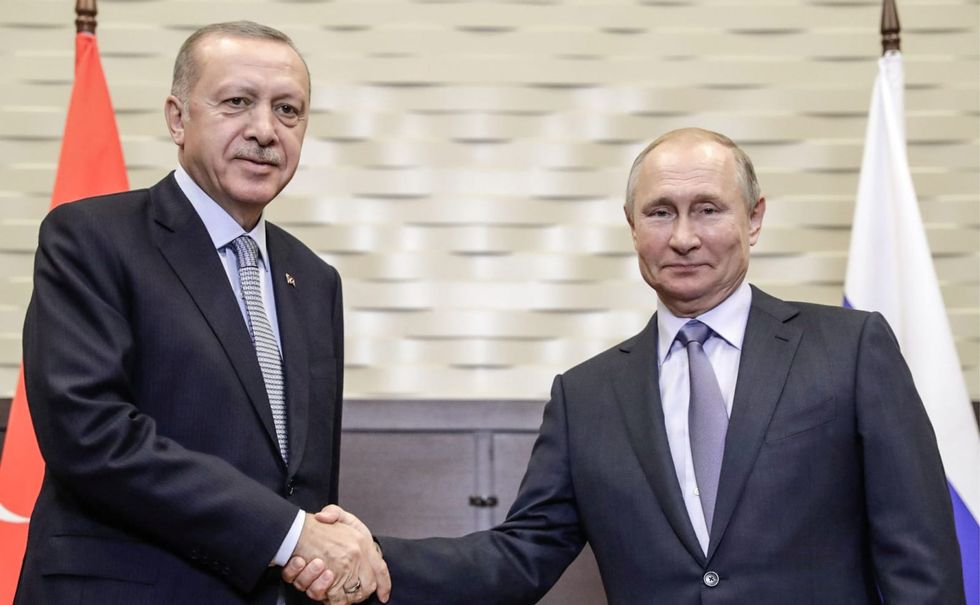 Turkish President Recep Tayyip Erdogan asked his Russian counterpart, Vladimir Putin, to support efforts for a "lasting peace" in the Ukraine conflict, a war he says "harms everyone".

Erdogan stressed that "positive momentum gained at the Istanbul talks" needs to continue," his office said in a statement, referring to negotiations between Russian and Ukrainian delegates at the end of March in Istanbul.

Erdogan further offered to restart the talks with a meeting between Putin and Ukrainian leader Volodymyr Zelensky.

Zelensky and Putin are not opposed to the idea, Turkish Foreign Minister Mevlut Cavusoglu said at the weekend.