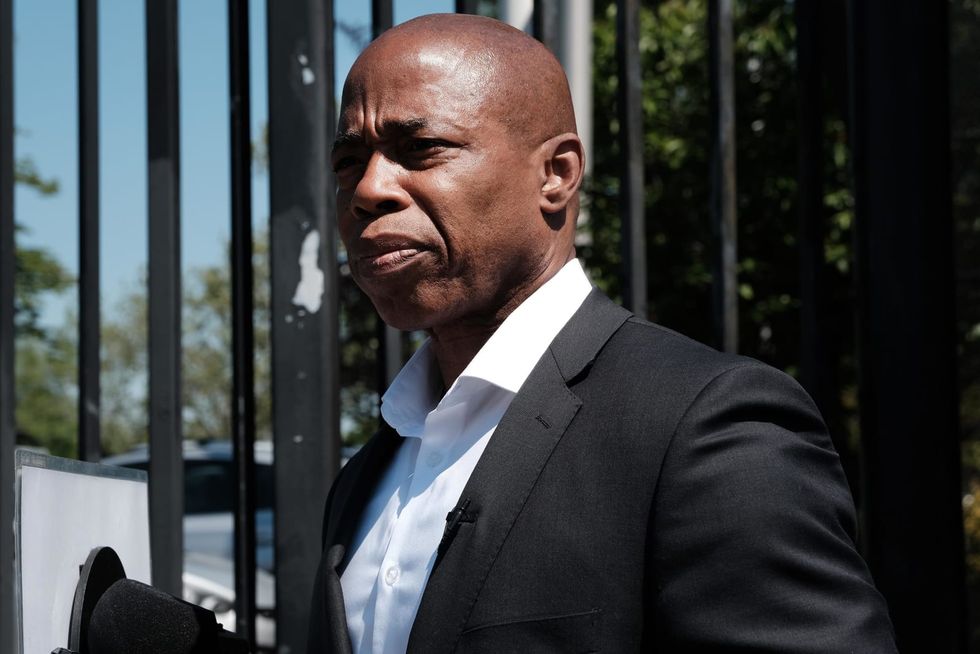 New York City’s Democratic mayoral hopeful Eric Adams and President Joe Biden found plenty of common ground Monday as they met at the White House for a strategy session on how to stem a nationwide surge in shootings. But the two men struck slightly different tones on whether police departments like the NYPD should be expanded as part of the effort. The Brooklyn borough president, who was declared the winner of the city’s Democratic mayoral primary last week, said after the sit-down with Biden that he does not necessarily see a need for growing out the New York Police Department if he takes ove...