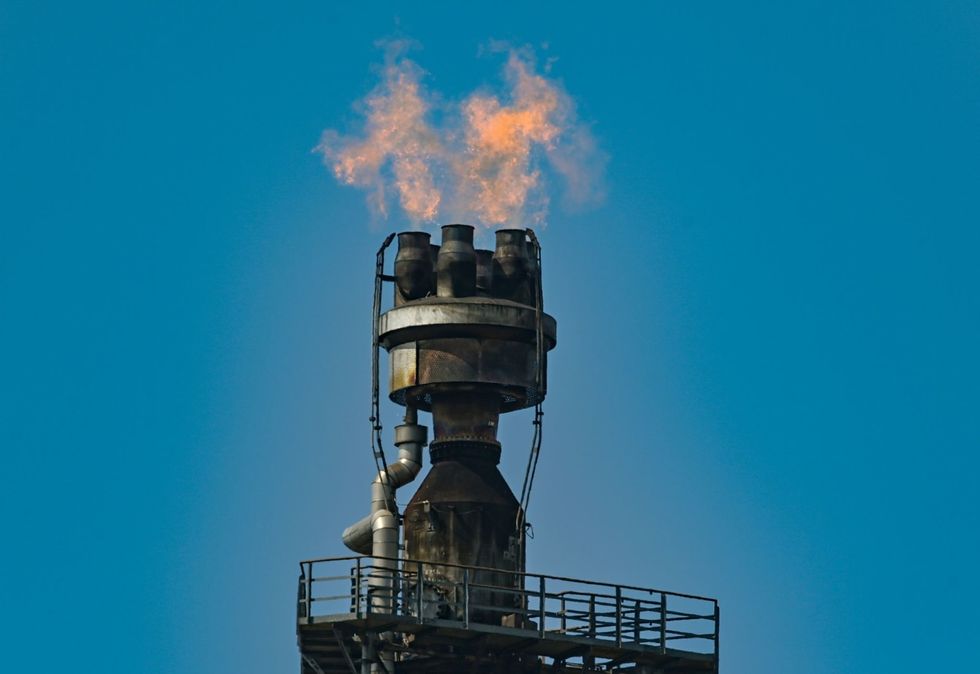 Surplus gas burns at the PCK Petroleum Refinery. Crude oil from Russia arrives at the PCK Petroleum Refinery in Schwedt via the "Friendship" pipeline. Last year, the Russian energy group Rosneft took over a large part of the PCK petroleum refinery in Schwedt. Rosneft is Russia's largest oil producer. According to its own information, the refinery in the Uckermark region processes 12 million tons of crude oil annually, making it one of the largest processing sites in Germany. Patrick Pleul/dpa

The European Commission is confident that all 27 EU member states will agree to a proposed ban on Russian oil imports, Commission Vice President Maroš Šefčovič says.

"This is not an easy task, but we are working on this unity," Šefčovič told EU lawmakers in Strasbourg.

Commission sources confirmed to dpa that there could be a possible exemption from the ban for Slovakia and Hungary after the landlocked EU members, struggling to source alternative supplies due to lack of sea access, voiced opposition to the proposed embargo.

Šefčovič also announced plans to present new measures to tackle rising energy prices in the European Union as a result of the Ukraine war by the end of the month.