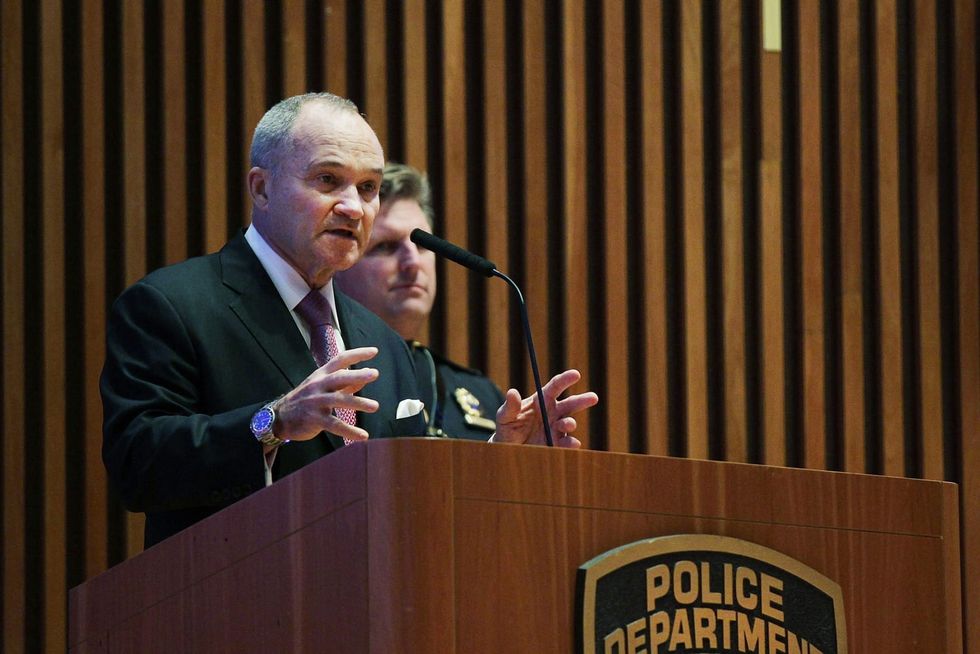 NEW YORK — Former NYPD Commissioner Raymond Kelly has been granted a line-of-duty disability pension typically given cops suffering Sept. 11-related illnesses, the New York Daily News has learned. The Police Pension Fund voted to approve the 80-year-old former top cop’s three-quarters disability pension Wednesday, the head of the Captain’s Endowment Association confirmed. The captain’s union represented Kelly in his pension case. Under usual city pension rules, Kelly would receive 75% of the more than $200,000 salary he earned as commissioner, or about $150,000 per year. The pension is largely...