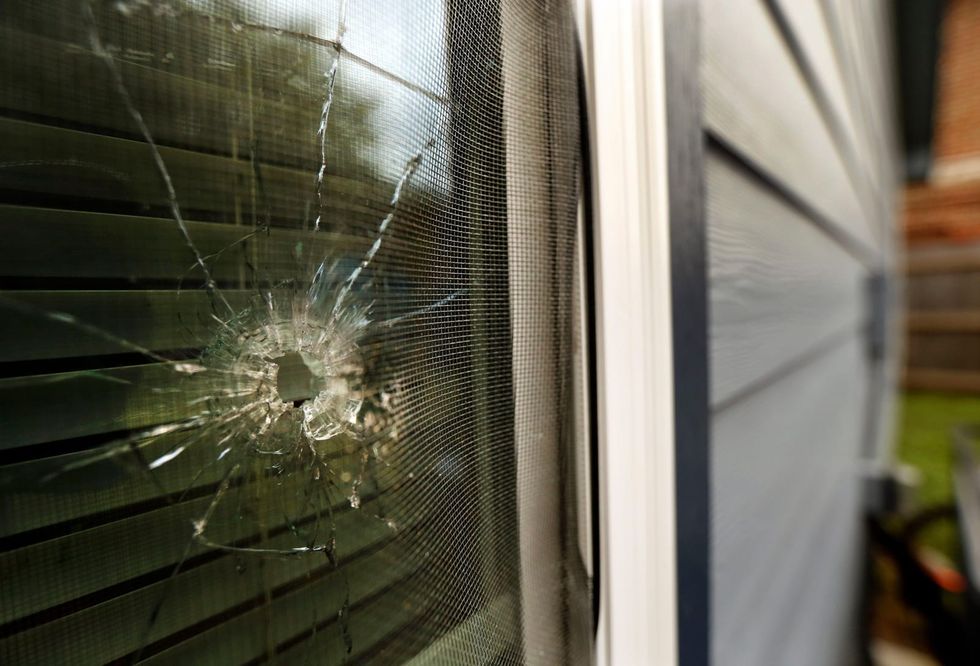 FORT WORTH, Texas — The judge who will preside over the murder trial of former Fort Worth police Officer Aaron Dean has said that his scheduling in the case is guided by Texas criminal procedure code that assigns priority to cases in order of indictment. Cases in which the defendants are jailed also are moved to the front of the legal line. The code would appear to put the trial for Dean, who was released on a bond, behind 26 other cases headed toward trial in Tarrant County’s 297th District Court. At a hearing on Tuesday morning, Judge David Hagerman said that beyond the code, there were othe...