Exclusive: Four EU countries call for use of Russian assets to rebuild Ukraine 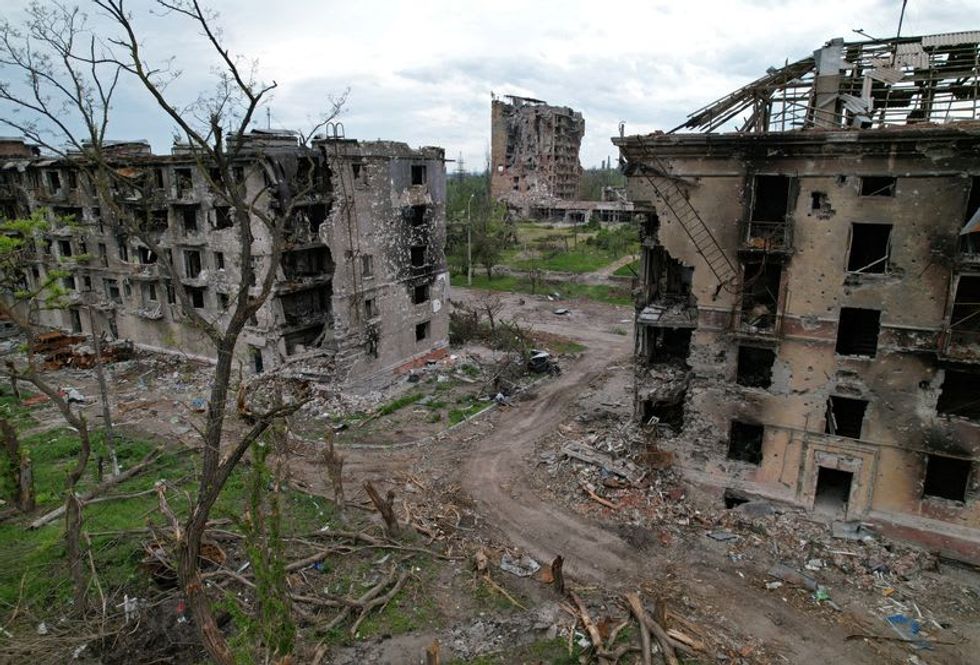 By Jan Strupczewski BRUSSELS (Reuters) - Lithuania, Slovakia, Latvia and Estonia will call on Tuesday for the confiscation of Russian assets frozen by the European Union to fund the rebuilding of Ukraine after Russia's invasion, a joint letter by the four showed on Monday. On May 3, Ukraine estimated the amount of money needed to rebuild the country from the destruction wrought by Russia at around $600 billion. But with the war still in full swing, the sum is likely to have risen sharply, the letter said. "A substantial part of costs of rebuilding Ukraine, including compensation for victims of...