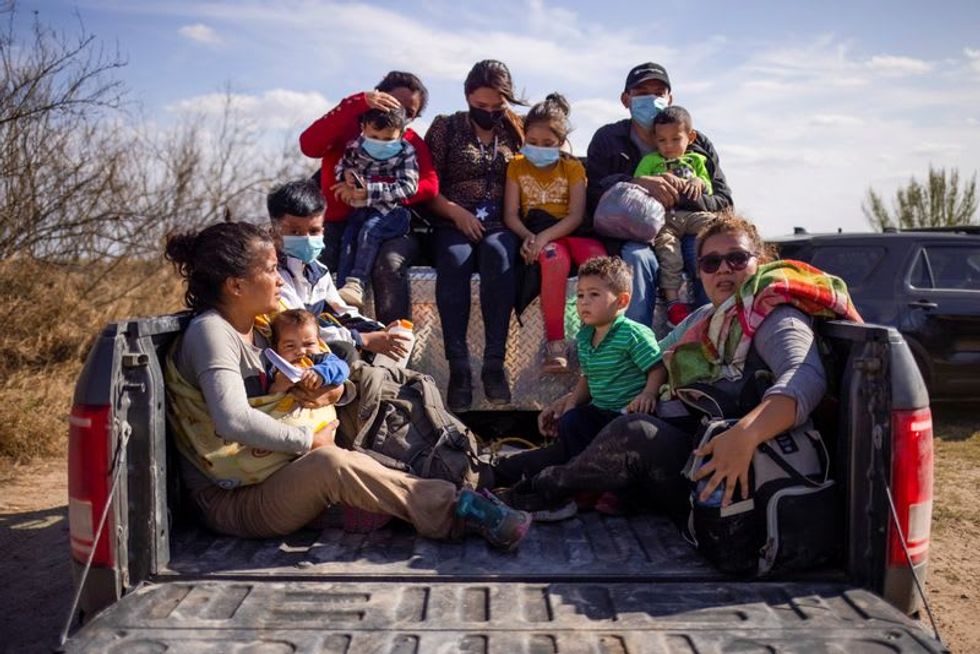 By Ted Hesson WASHINGTON (Reuters) - The U.S. government is evaluating whether to house unaccompanied migrant children at a military base in Virginia amid a sharp rise in migrants arriving at the U.S.-Mexico border, according to a U.S. Department of Health and Human Services (HHS) notice seen by Reuters. A Pentagon spokesman confirmed that Fort Lee, a U.S. Army facility about 30 miles (48 km) south of Richmond, was under consideration. The number of migrant children arriving at the southwestern border has increased in recent months, putting pressure on HHS-run shelters that house the children ...