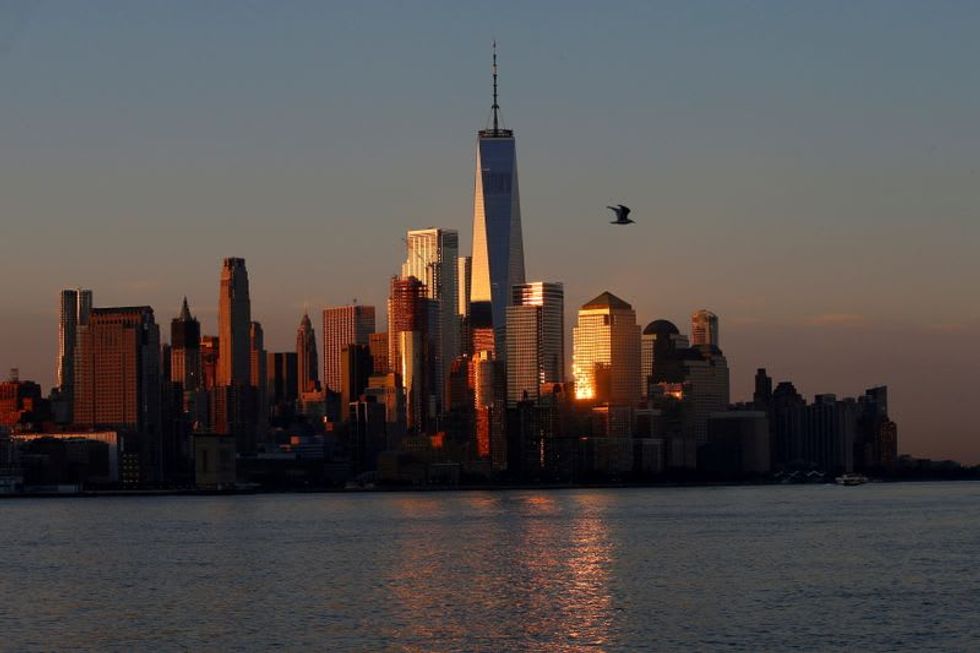 WASHINGTON (Reuters) - The U.S. Justice Department has quietly repealed a controversial Trump-era policy targeting "sanctuary cities" which called for withholding millions in grant money from cities, counties and states if they refused to cooperate with federal immigration authorities.

In an internal memo seen by Reuters, acting head of the Office of Justice Programs Maureen Henneberg said that prior grant recipients, including recipients of the department's popular $250 million annual grant program for local law enforcement, will no longer be required to cooperate with U.S. Immigration and Customs Enforcement as a condition of their funding.

She also ordered staff to take down any pending Justice Department grant applications with similar strings attached and start the process over again.

In the memo, Henneberg, who leads the department's largest grant-making arm, said she had instructed staff to "pull down and revise all solicitations that describe requirements or priority consideration elements or criteria pertaining to immigration."

"These solicitations will be reposted and grantees will be required to reapply," she added.

It is one of a series of decisions by Attorney General Merrick Garland, an appointee of President Joe Biden, to break with polices put in place during the administration of former President Donald Trump. In another high-profile move, the Justice Department has stepped up investigations of U.S. police departments that face charges of brutality or discriminatory tactics.

Shortly after being sworn in, Biden overturned a Trump executive order that had allowed the Justice Department to pressure cities that refused to notify federal immigration authorities when people living in the U.S. illegally have been detained for criminal violations, including minor ones.

Garland on April 14 ordered the department to begin to implement the change.

The policy reversal marks a major victory for states and cities that have been unable to access awards they received through the Edward Byrne Memorial Justice Assistance Grants program, known as "Byrne JAG."

Named for a New York City police officer killed in the line of duty, the Byrne JAG grant program is the Justice Department's leading source of reimbursement to state and local law enforcement to pay for a variety of initiatives, from prosecutions and corrections programs, to drug and mental health treatment centers.

Trump made cracking down on immigration, legal and illegal, a centerpiece of his administration.

Some cities and states resisted his efforts by adopting "sanctuary" policies, arguing that close cooperation between local law enforcement and federal immigration authorities can deter immigrants from coming forward to report crimes.

The fight to withhold Byrne JAG grant money prompted numerous lawsuits, as jurisdictions, including Chicago, New York, Philadelphia and San Francisco all sued the Justice Department on the grounds that withholding the money was unlawful.

In one of those lawsuits brought by New York state, New York City and six other states, the U.S. Court of Appeals for the Second Circuit in February 2020 sided with the Trump administration and ruled it was entitled to withhold millions in grant money.

The plaintiff states appealed to the Supreme Court, but the appeal was later withdrawn after Biden won the 2020 election.

The Justice Department and the plaintiffs jointly asked a federal judge in March to put the matter on hold, while the department finished reviewing the grant conditions at the heart of the case.

The New York Attorney General's office said that during the last four years, the state hasn't been able to tap more than $30 million in grant money from the Justice Department as a result of the pending litigation.