Can U.S. gunmakers be liable for mass shooting? 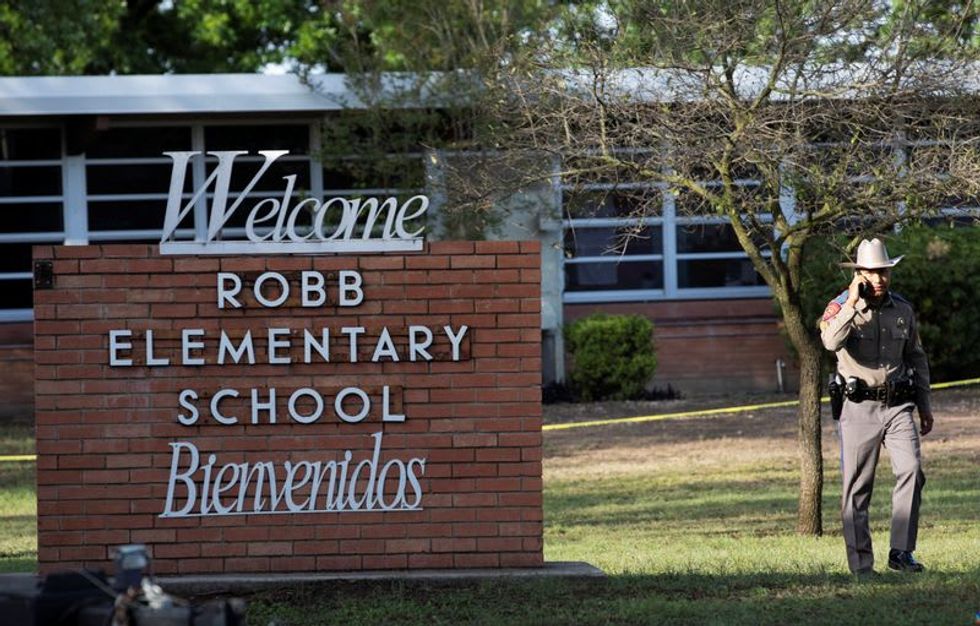 By Tom Hals (Reuters) - An 18-year-old gunman stormed a Texas elementary school on Tuesday and killed 19 children and two teachers, reigniting a debate in the United States over gun control and the potential legal liability for manufacturers of firearms. Below is a look at attempts to use the courts to hold manufacturers liable for mass shootings. U.S. GUN COMPANIES ARE GENERALLY PROTECTED FROM LAWSUITS Since 2005, the Protection of Lawful Commerce in Arms Act (PLCAA) has provided near blanket immunity for gun makers and dealers from liability for crimes committed with their products. The law ...