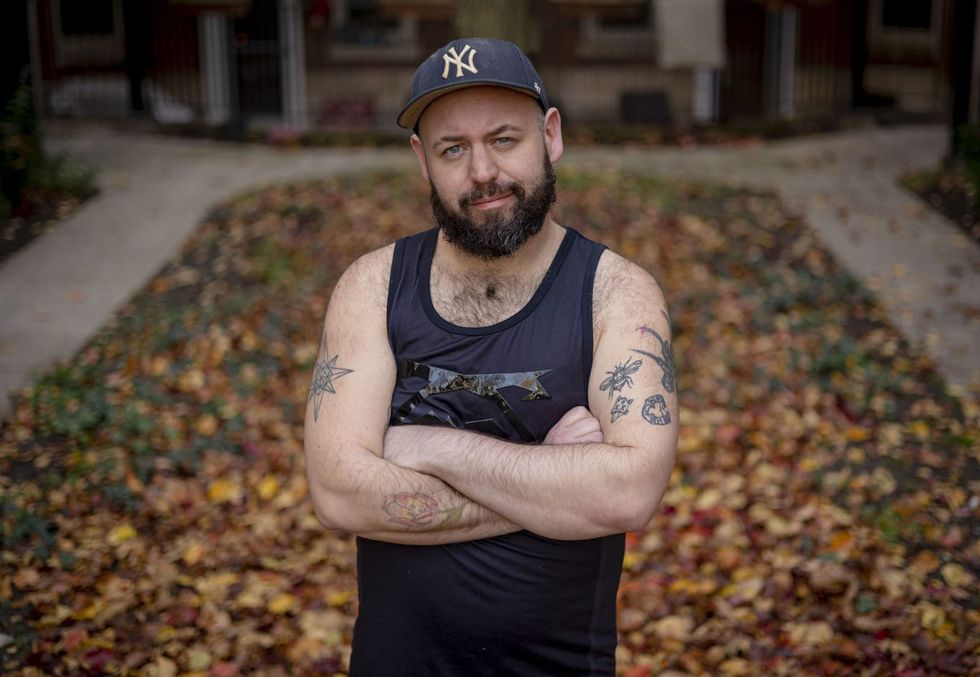 CHICAGO — On Tuesday, puppeteer Jerry Halliday brought out one of his puppets during a show celebrating Touché's 45th anniversary and put on a performance that attendees have called racist and transphobic — and which has since plunged the bar into controversy. One of four featured on Halliday’s website, the puppet in the show was called “Sista Girl” and resembles a Black woman. The act prompted people who were present to speak up — with two of them calling it a “huge slap in the face” — and even caused a bartender to walk out in the middle of his shift. Touché manager David Boyer released a st...