Social media platforms unable to keep up with deluge of disinformation 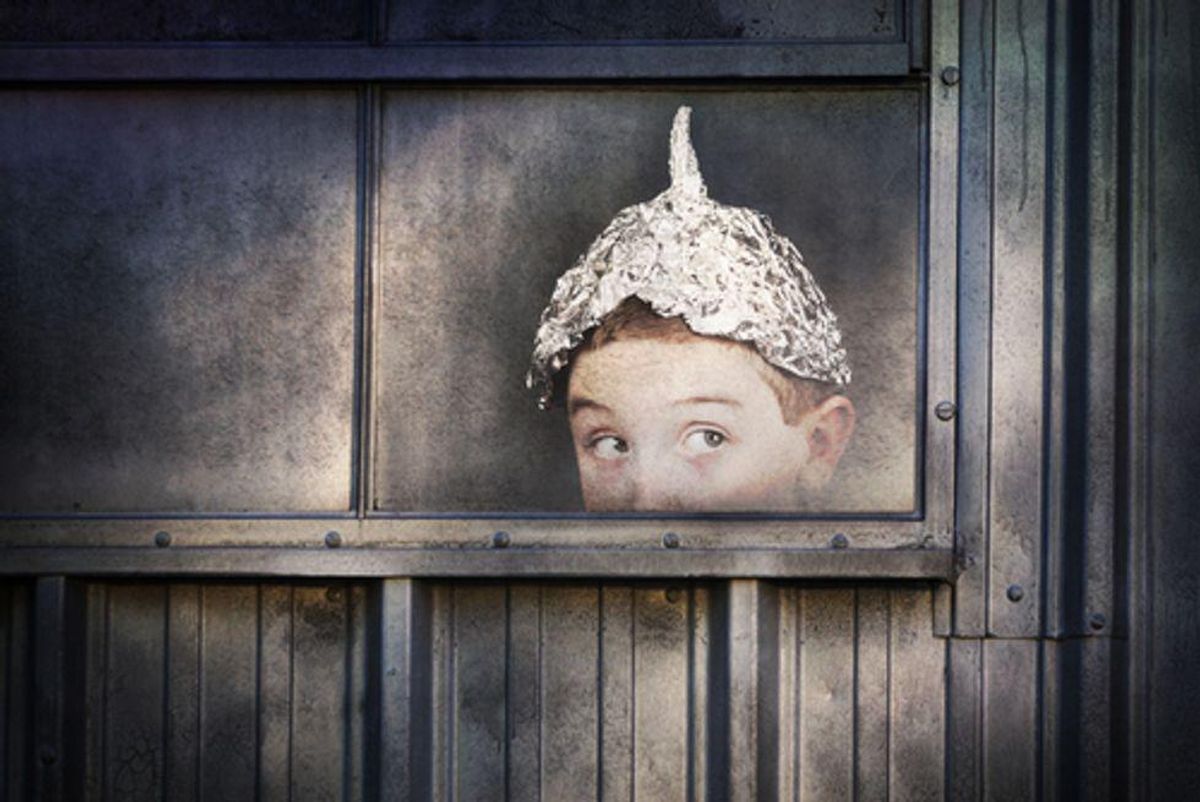 Social media platforms are so overrun by conspiratorial content that moderators and fact-checkers are unable to keep up with the deluge.

"In its effort to keep misinformation off of its platform, Facebook for months banned posts promoting the 'lab leak' theory of COVID-19's origins — only to reverse itself now that the theory is increasingly being considered plausible," the website reported.

Similar shifts have occurred in attitudes toward UFO sightings and the death of Jeffrey Epstein, after prison guards admitted they had not conducted required checks on the jailed sex trafficker the night he died.

Facebook has constantly adapted its approach to COVID-19 and vaccine misinformation, banning some sites and topics only to reinstate them later, which shows why social media companies have strongly resisted responsibility for policing content.

Their approach has seemed to work better than efforts by Twitter and TikTok, where popular anti-vaccine hashtags continue to be served up alongside posts by major consumer brands.

"We prioritize the removal of content when it has a clear call to action that could potentially cause real-world harm, label Tweets that may contain misleading information, and take escalated enforcement action on repeat violators of this policy," Twitter said in a statement.

TikTok has made the same promises but anti-vaccine content continues to rank near the top of many video categories.