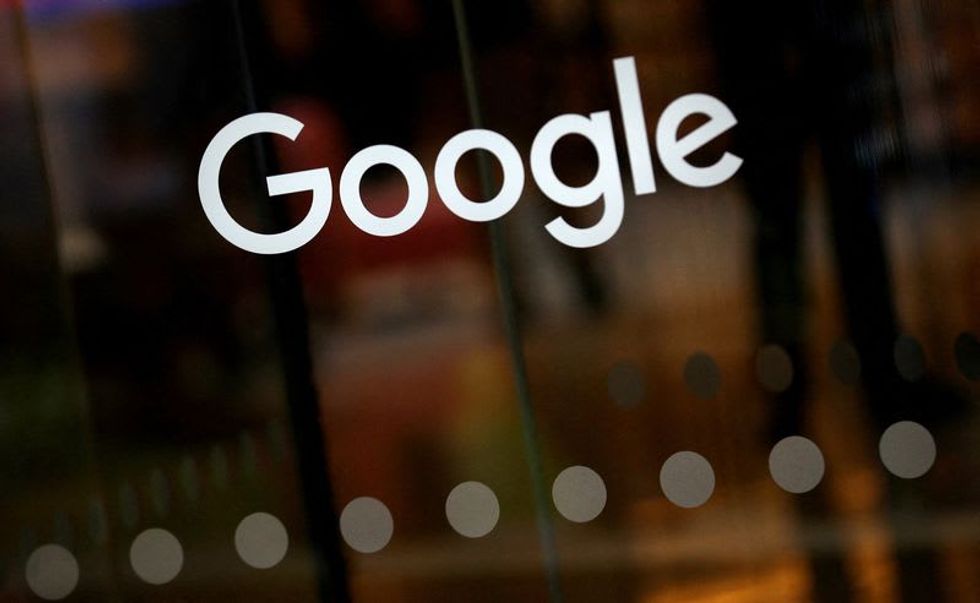 WASHINGTON (Reuters) -Chief executives of Alphabet Inc's Google and Facebook were aware of a deal to carve up part of the online advertising market, according to an amended antitrust complaint filed by Texas and 15 other states against Google. The deal with Facebook, which Google dubbed "Jedi Blue," was "signed off" by Google Chief Executive Sundar Pichai while Facebook CEO Mark Zuckerberg was on an email thread discussing it, they said in their third amended complaint. Google said the complaint's assertion "isn't accurate," and that the complaint itself is "full of inaccuracies." "We intend t...