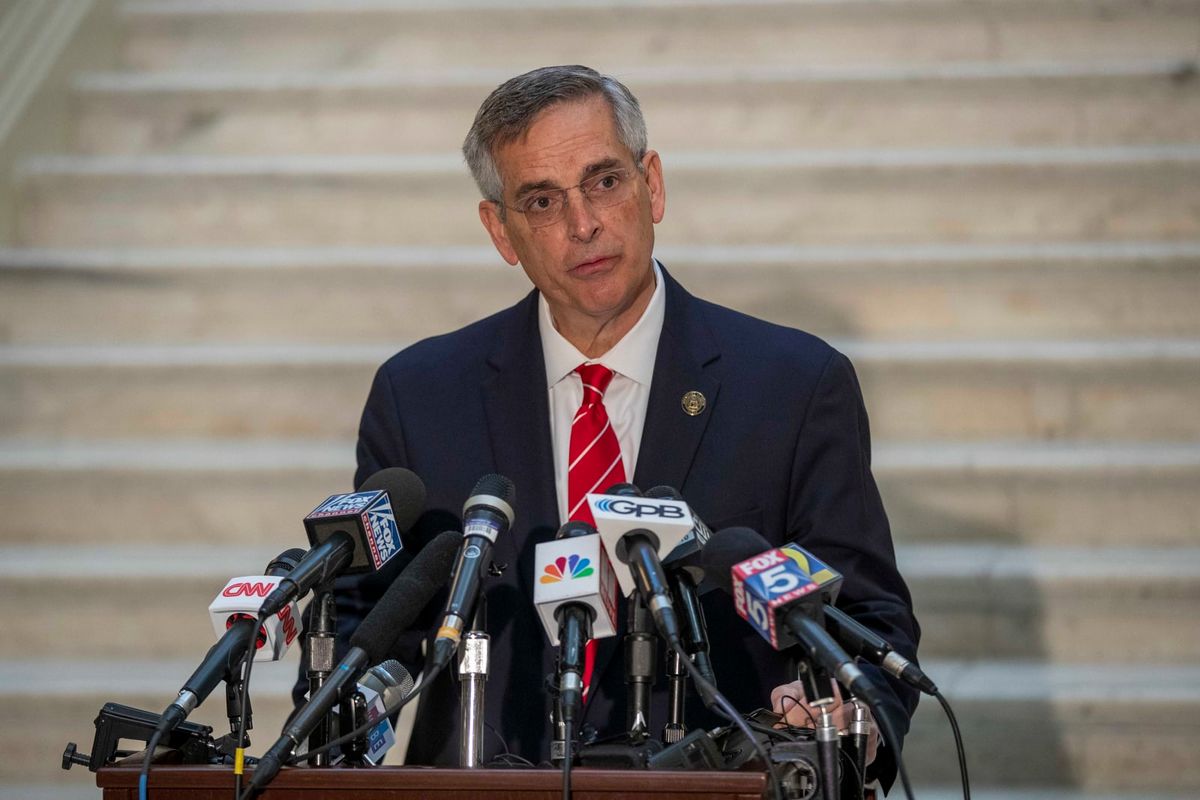 ATLANTA — The barrage of election lawsuits aimed at Georgia in recent months bombed in the courts. Their allegations of widespread voter fraud wilted under scrutiny. Their legal arguments failed. Out of nearly two dozen lawsuits filed by former President Donald Trump, his supporters and Republican Party officials, not one persuaded a judge to overturn the presidential election or to change voting rules for the January U.S. Senate runoffs. But if they failed in the courts, the lawsuits' claims helped convince many Georgians that widespread fraud cost Trump the election. Now, Republicans in the ...