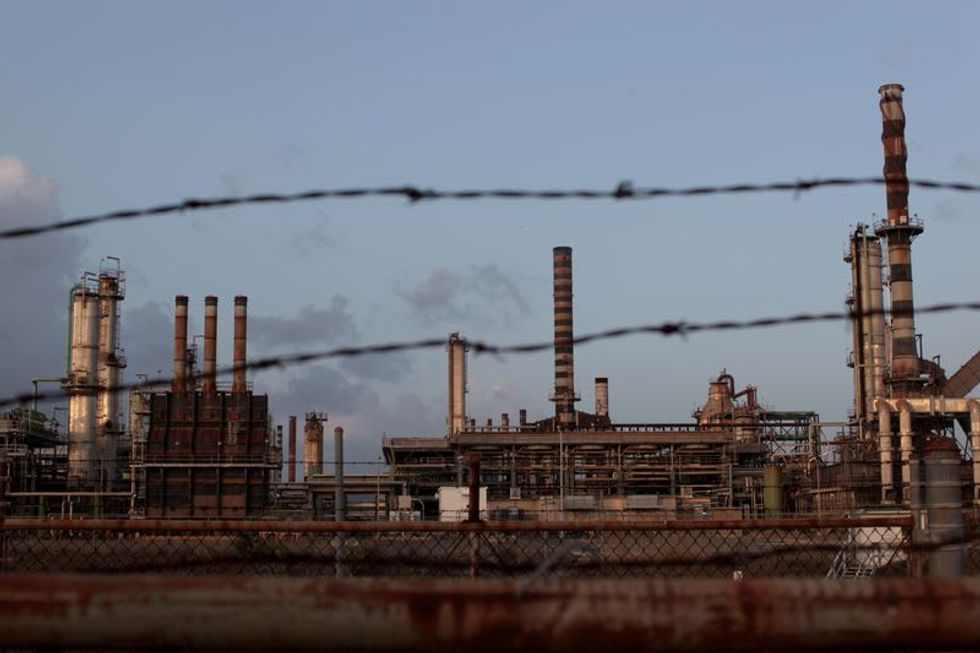 By Laura Sanicola (Reuters) - Earlier this month, Loren Hughes, a longtime resident of the U.S. Virgin Islands, noticed specks of an oily substance covering his home, as well as those owned by his neighbors. For Hughes, 46, it brought back memories of the last time St. Croix's long-idled refinery was operating, roughly a decade earlier. The refinery restarted last month, bringing back hundreds of jobs - but for nearby residents, they say it also brought difficulty breathing, headaches and watery eyes. "Sometimes it's like sulfur or rotten eggs. The other smells are unexplainable," Hughes said....