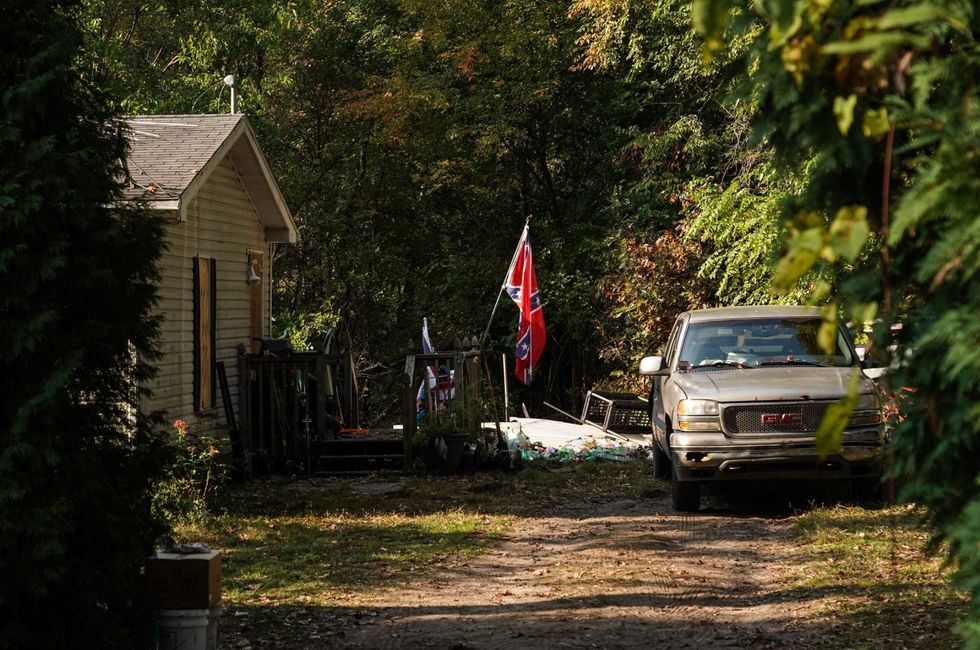 DETROIT — An FBI agent testified Thursday that three men charged in a plot to abduct Gov. Gretchen Whitmer spoke online about kidnapping Michigan's chief executive. Speaking in Jackson's 12th District Court, Henrik Impola said he investigated the Wolverine Watchmen, an anti-government militia group, and found posts from former Marine Joseph Morrison touting plans to start a civil war using the term "Boogaloo." The name of a popular dance move from the 1960s, the term Boogaloo has been co-opted by some White supremacist groups as code for committing violent acts. Morrison, 26, of Munith; his fa...