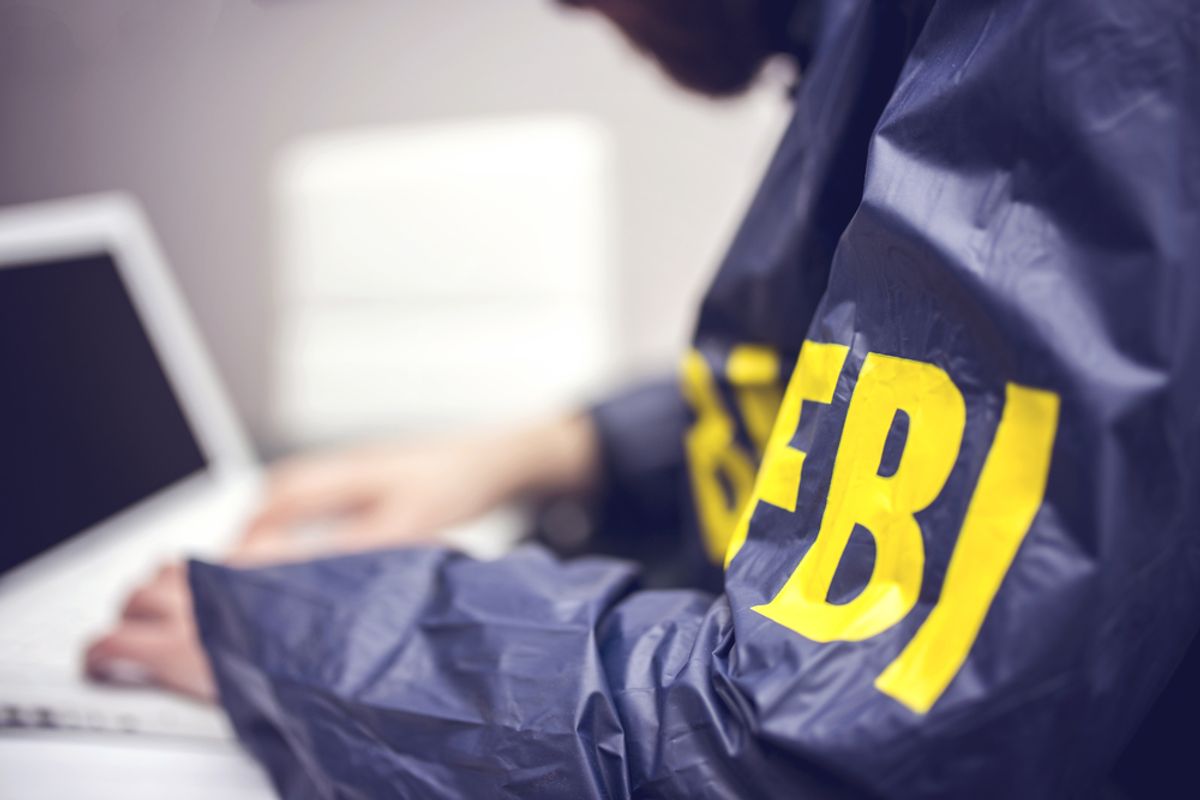 Less than 24 hours after the family of Andrew Brown, Jr. was shown a mere 20 seconds of video from one of the eight bodycams police wore when they shot and killed the unarmed 42-year old man whose hands were on the steering wheel, the FBI has announced it will open a federal civil rights investigation into actions of police in Elizabeth City, North Carolina.

Brown was killed, according to an autopsy and death certificate, by a bullet shot into the back of his head on April 21. That was one of five bullets that hit Brown during what was police say was an attempt to carry out and arrest and search of Brown's home. News reports say the bullet that killed Brown came from a Pasquotank County sheriff's deputy.

"Agents will work closely with the U.S. Attorney's Office for the Eastern District of North Carolina and the Civil Rights Division at the Department of Justice to determine whether federal laws were violated," FBI spokesperson Shelley Lynch says, according to The News & Observer's Danielle Battaglia.

The family's attorneys are calling the fatal police shooting an "execution."

The news of the civil rights investigation comes just one day after Attorney General Merrick Garland announced the DOJ has opened an investigation into the Louisville, Kentucky Police Dept., which shot and killed Breonna Taylor, a Black, unarmed medical worker. Taylor was sleeping when police forced entry into her home.