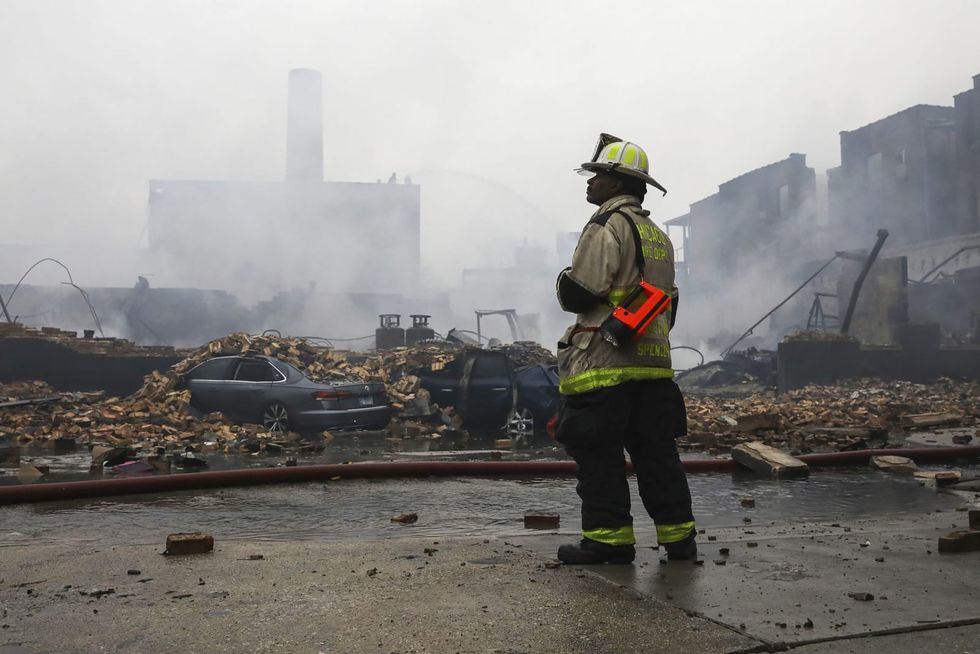 CHICAGO — A federal judge recently agreed to dissolve a 42-year-old court mandate on minority hiring within the Chicago Fire Department, finding that minority representation had increased substantially since its implementation in early 1980. While federal officials looked at the increase in “minority” employees, some current and retired black firefighters cried foul, saying their manpower numbers continued to dwindle due to slow hiring of Black recruits and high black retirement among its commanding officers. Last Thursday, Chief Judge Rebecca Pallmeyer of the U.S. District Court for the North...