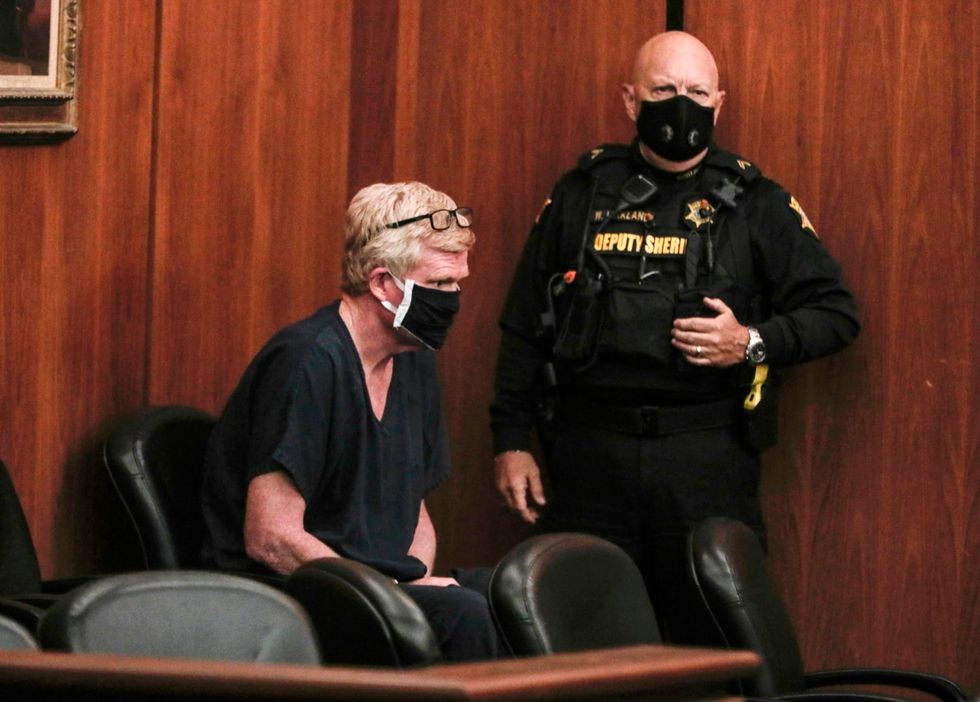 COLUMBIA, S.C. — A federal grand jury has been convened to look into Alex Mudaugh's financial affairs, including Murdaugh's most sensational alleged theft — the looting of his deceased housekeeper's $4 million estate. Although news outlets including The State have quoted unnamed sources citing federal involvement into Murdaugh matters, the federal grand jury's existence and mission was only officially confirmed recently in a lawsuit filed in federal court in Columbia. That lawsuit quoted a subpoena — "Grand Jury Subpoena Number 2022-0064" — issued to Nautilus Insurance Company seeking its reco...