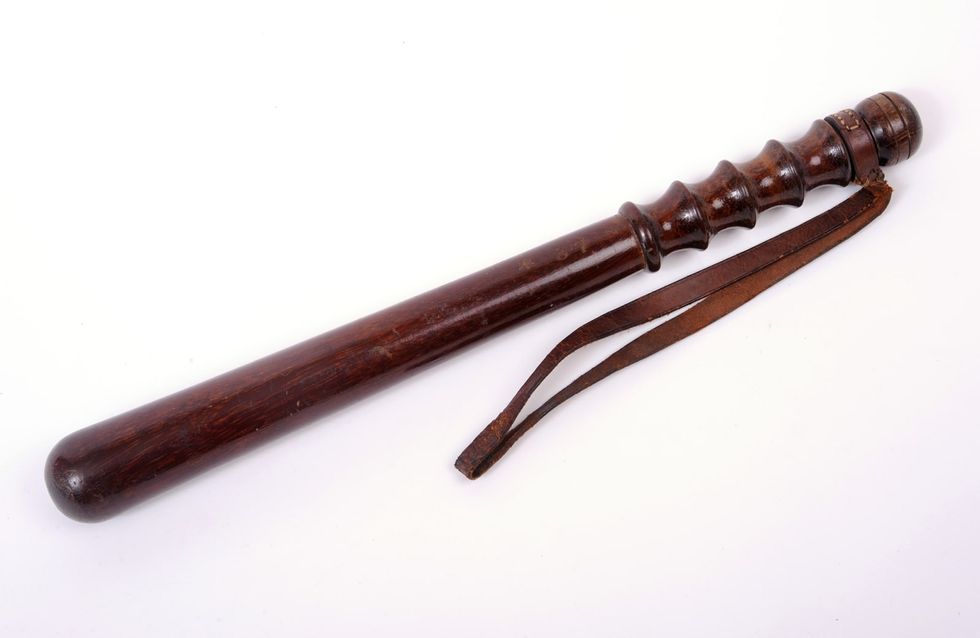 SAN DIEGO — A San Diego federal judge ruled on Wednesday that a California law banning possession of a baton or billy club is constitutional, noting the prohibition's longstanding nature of being on the books for more than a century. The decision is the latest from U.S. District Court Judge Roger Benitez, who has been given jurisdiction over several cases filed in recent years challenging the state's strict laws regulating weapons. All but this lawsuit have involved firearms. The lawsuit, filed in 2019, takes aim at California's law making it illegal to possess an "instrument or weapon of the ...