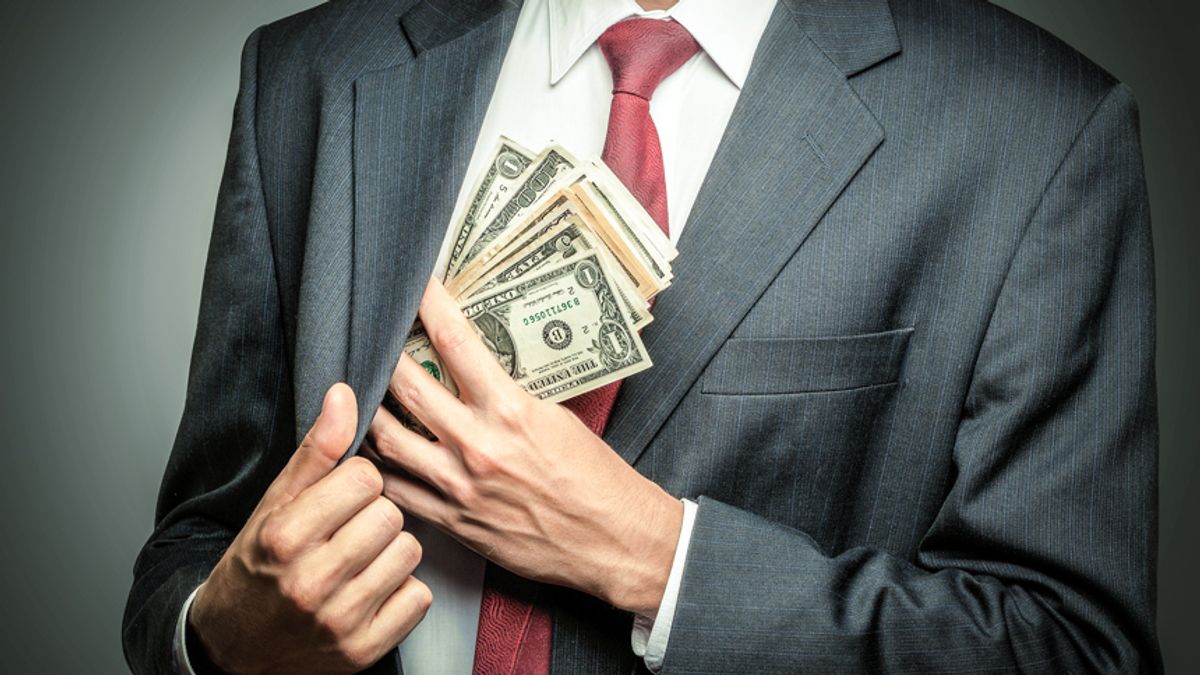 MIAMI — A ring of Venezuelans who live in South Florida and Mexico have stolen more than $800,000 in U.S. government stimulus checks from people who lost their jobs or struggled financially during the COVID-19 pandemic, federal authorities say. In the first case of its kind in Florida, federal prosecutors have charged one Venezuelan, Jesus Felipe Linares Andrade, with conspiring to steal government money along with identity theft. The Venezuelan man didn’t act alone. As many as four other “co-conspirators” originally from Venezuela could be added to an indictment, federal prosecutors in South ...