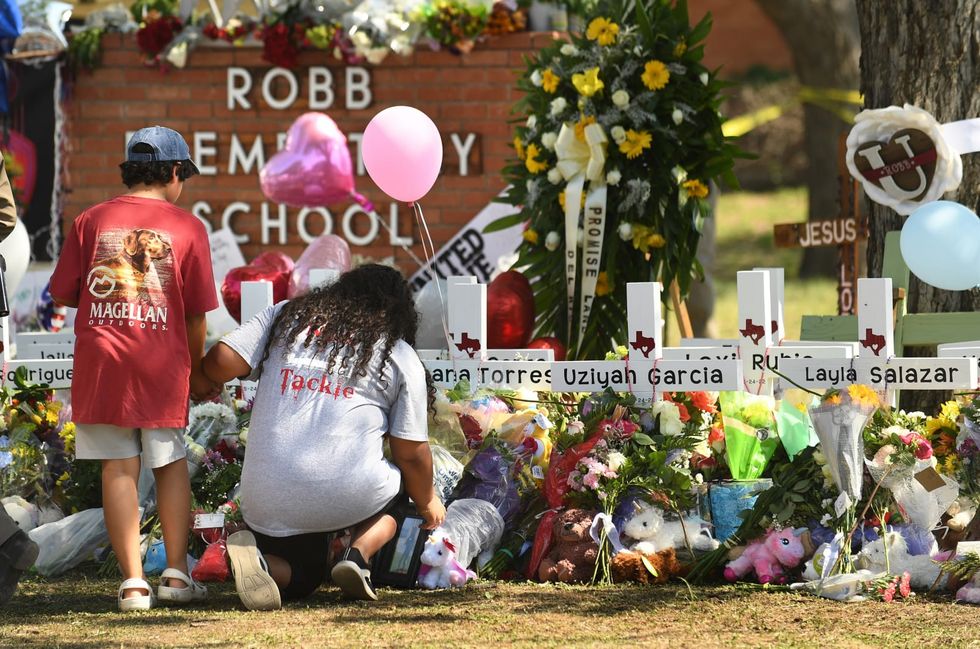 Family members place a picture at a memorial outside Robb Elementary School in Uvalde, Texas, where 19 students and two teachers died when a gunman opened fire in a classroom. - Wally Skalij/Los Angeles Times/TNS

Many people have noted a common thread between the recent mass shootings in Buffalo, New York, and Uvalde, Texas: In both cases, the attackers were 18 years old and bought AR-style, semi-automatic rifles legally. The perpetrators in two other mass shootings in the past four years also were younger than 21 when they purchased the semi-automatic rifles they used in their attacks. In February 2018, a 19-year-old former student killed 17 people and injured 17 others at Marjory Stoneman Douglas High School in Parkland, Florida. And in April 2021, a 19-year-old shooter killed eight people and injure...