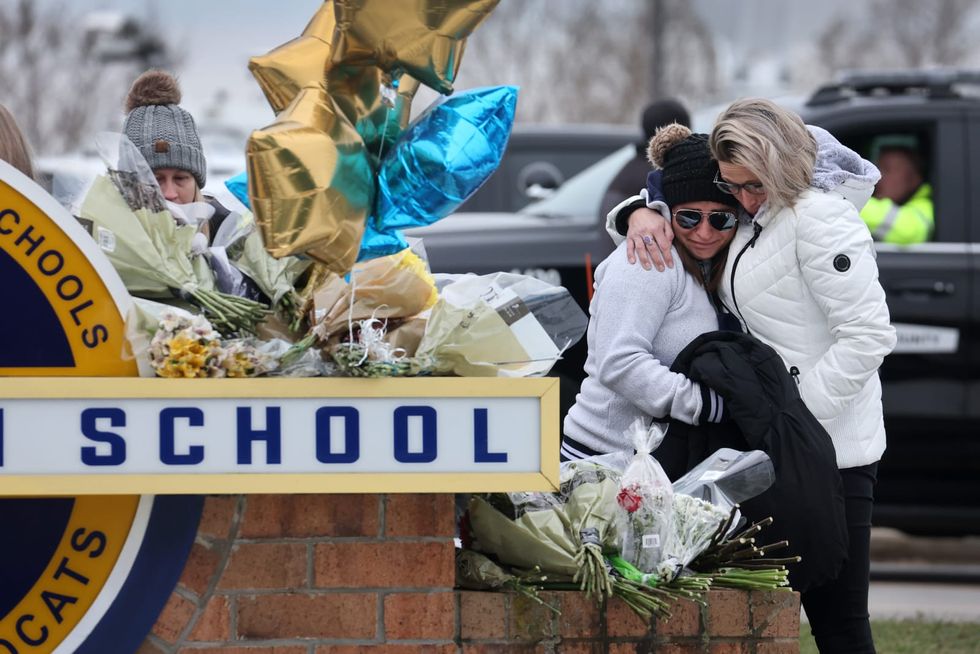 OXFORD, Mich. — Kylie Ossege, the longest-hospitalized victim in the Nov. 30 Oxford High School shooting, has been back home for the past week, her family said. Ossege's family provided an update Sunday on her GoFundMe page, which has raised about $139,000 of the $150,000 it seeks to aid in her recovery. Ossege, 17, was shot in the chest. "After one week at home, we are adjusting," the Jan. 16 update reads. "Kylie began outpatient physical and occupational therapy. The therapists have welcomed her and have been so kind. We are seeking to establish our new routine. "Despite the cold," the page ...