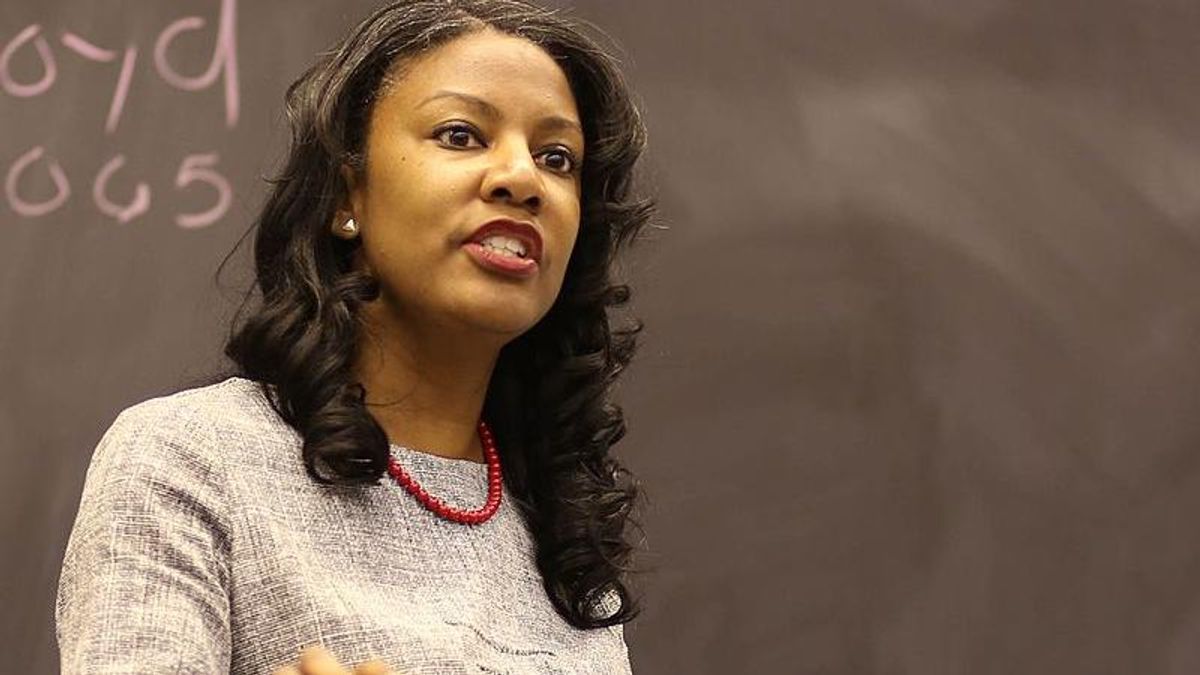 According to multiple reports Jones, who referred to herself as the most progressive candidate on the ballot, declared victory Tuesday night. She received excited fanfare from supporters, one of whom is Rep. Cori Bush (D-MO), elected last year.

"We have constantly increased our police budget over the last several decades and crime keeps getting worse," Jones told The Appeal in an interview. "We cannot keep throwing money at the same thing and expect different results. How do we look at other cities who have been where we are and adapt some of those things and tweak them for our city?"

See the comments from those celebrating below: