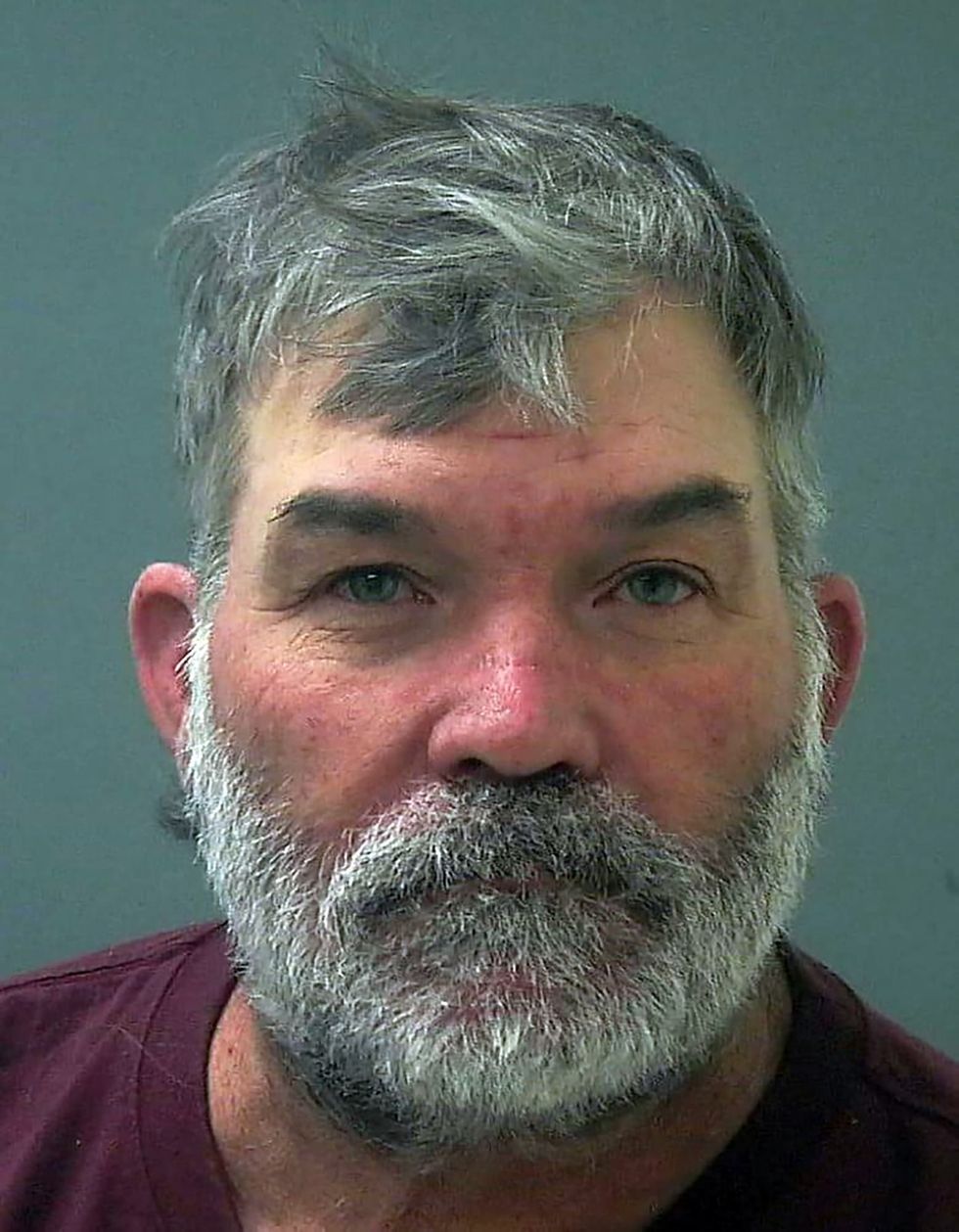 A Florida man faces charges after killing a free-roaming donkey. On April 12, deputies responded to a complaint regarding a donkey roaming unattended, according to Tuesday’s Santa Rosa County Sheriff’s Office Facebook page. Deputies contacted Philip Hayes to assist with capturing the animal. After the deputy left the call, Hayes shot and killed the donkey. Witnesses said they saw Hayes feed the animal without proper equipment before he obtained a firearm from his vehicle and shot the donkey. Officials called the killing a “cruel death (because Hayes) did not use humane methods,” according to t...