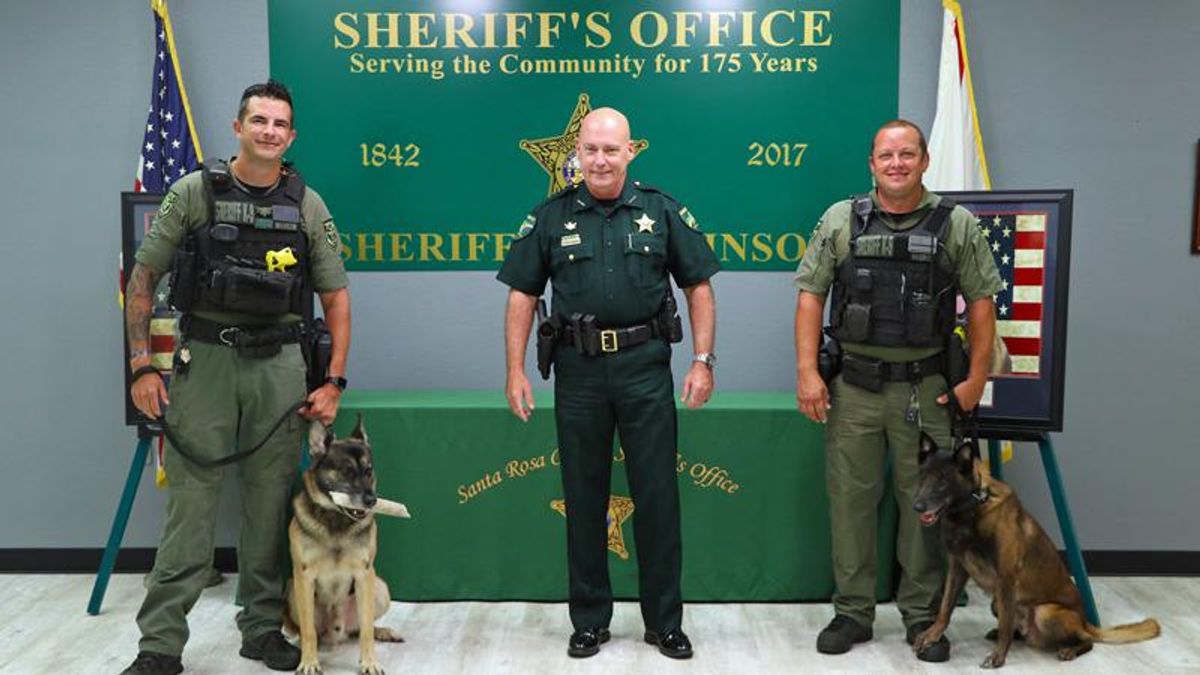 On Monday, WKRG News reported that a suspect in a bank robbery in Navarre, Florida decided to try an unusual means of fleeing the scene: taking a taxi.

"Santa Rosa County Sheriff Bob Johnson said to rob the bank, Shelton ordered a taxi from the Johnny on the Spot Taxi service," reported Daniel Smithson. 'Elijah Shelton, who after this will be referred to as 'the genius,' decides he wants to rob a bank in Santa Rosa County,' Johnson said. 'Normally, you grab a fast car so you can get away and everything. He calls a cab to his house.' Shelton arrived at the bank, Johnson said, and went inside demanding cash. Shelton got away with about $8,300, gets back into the cab and is dropped off back at his home, according to Johnson."

"Needless to say we apprehended him pretty quickly," said Johnson.

Shelton was charged with robbery, grand theft and drug possession, and is currently being held in the Okaloosa County Jail.