'Flurona' is real, but don't panic — it's common to get two viruses at once 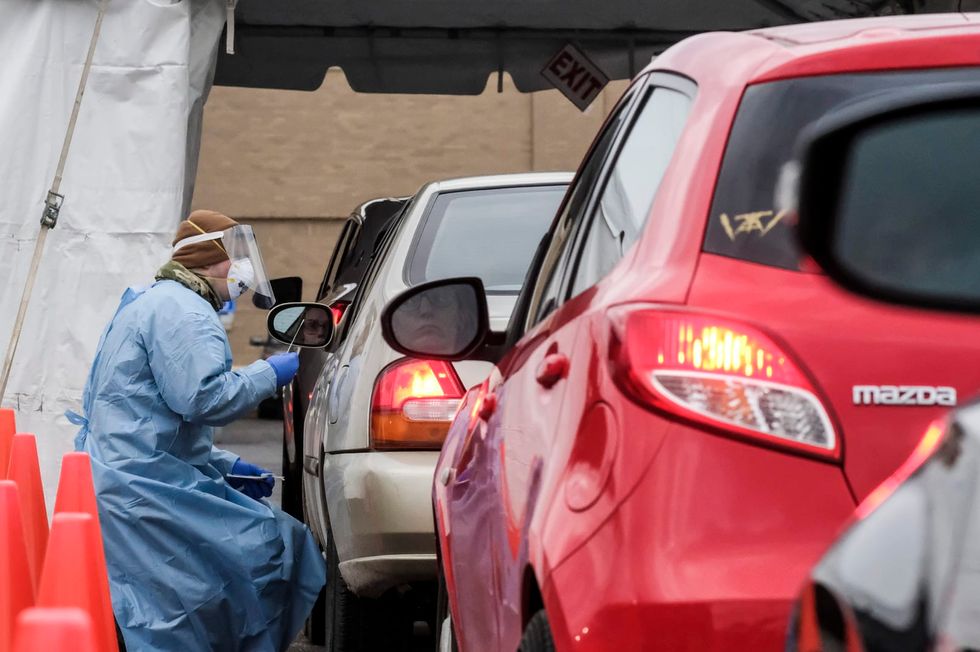 No, flurona is not some scary new variant of the coronavirus. And — do we really need to say this? — it is not an actual scientific term. But the phenomenon of "coinfection" with influenza and the coronavirus is real and, to those in the medical community, not the least bit surprising. A person can be infected with multiple viruses at the same time — or with a virus and some other type of pathogen, such as bacteria or parasites. "It's a natural occurrence," says Isabella Cattadori, an associate professor of biology at Pennsylvania State University. That's not to say it's a good idea. Nearly tw...