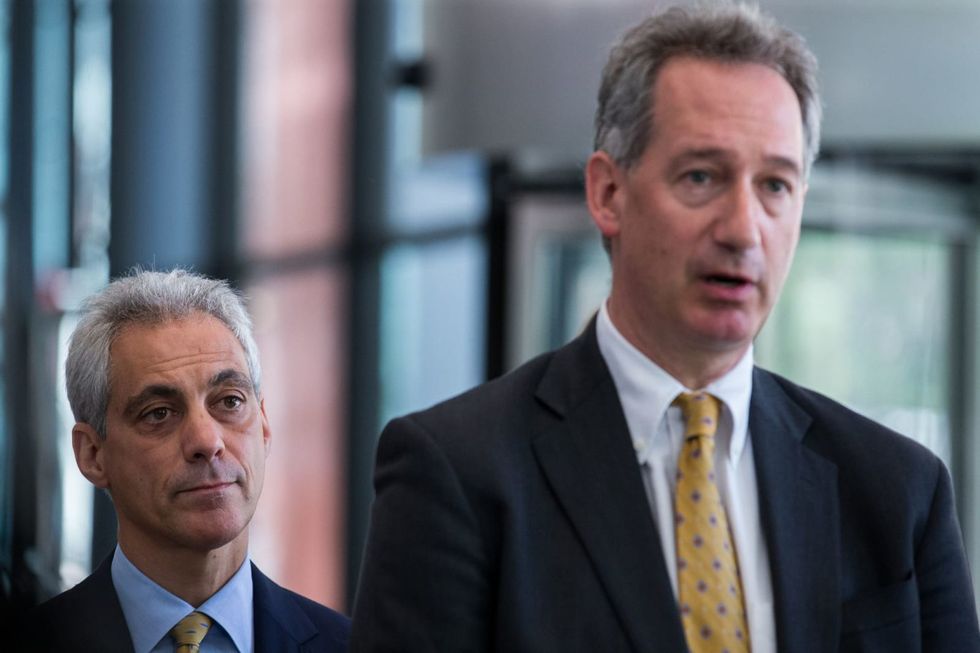 As Rahm Emanuel awaits a final confirmation vote on his nomination as ambassador to Japan, Chicago’s former inspector general has written a letter to U.S. senators emphasizing there is no evidence the former mayor or his administration covered up the police shooting of Laquan McDonald. Emanuel’s handling of McDonald’s death has come under renewed scrutiny as his nomination has made its way through the Senate and faced opposition from a handful of fellow progressive Democrats in Congress. The day after Emanuel faced pointed questions about McDonald’s death in a Senate Foreign Relations Committe...