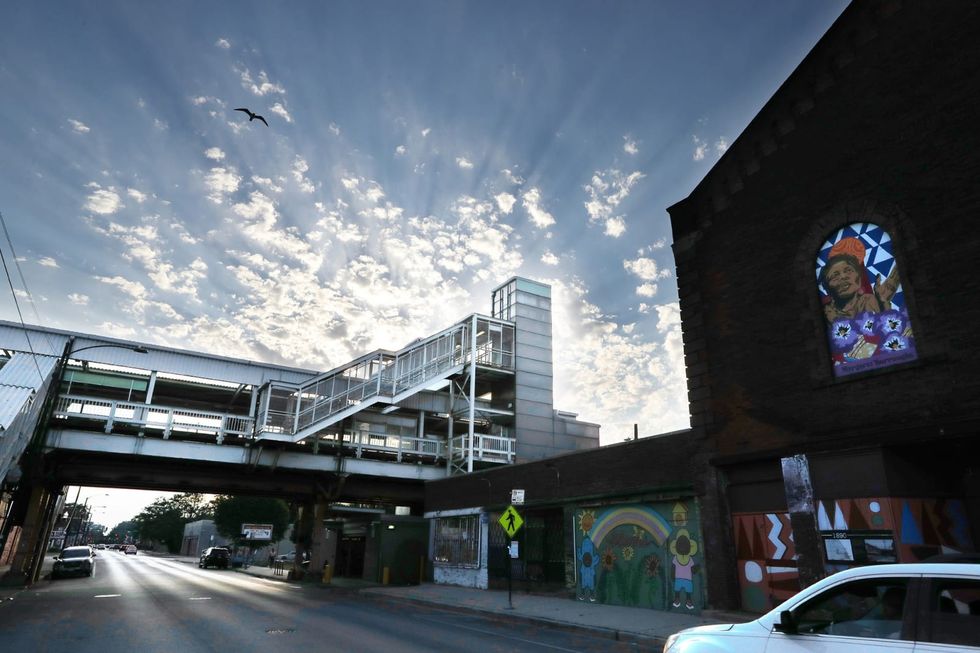 CHICAGO — This much is more or less undisputed: In March 2013, Sanchez Mixon was beaten on a Green Line platform in broad daylight. It was a grisly attack, Cook County prosecutors have said. They allege Anthony Jackson knocked Mixon to the ground and stomped his head repeatedly while onlookers begged him to stop. All of it was captured on CTA surveillance footage. Mixon was pronounced dead less than an hour later. Anthony Jackson has long claimed self-defense, saying Mixon threatened him physically and verbally, and on the first day of his murder trial in 2015, his brother stepped in to help r...