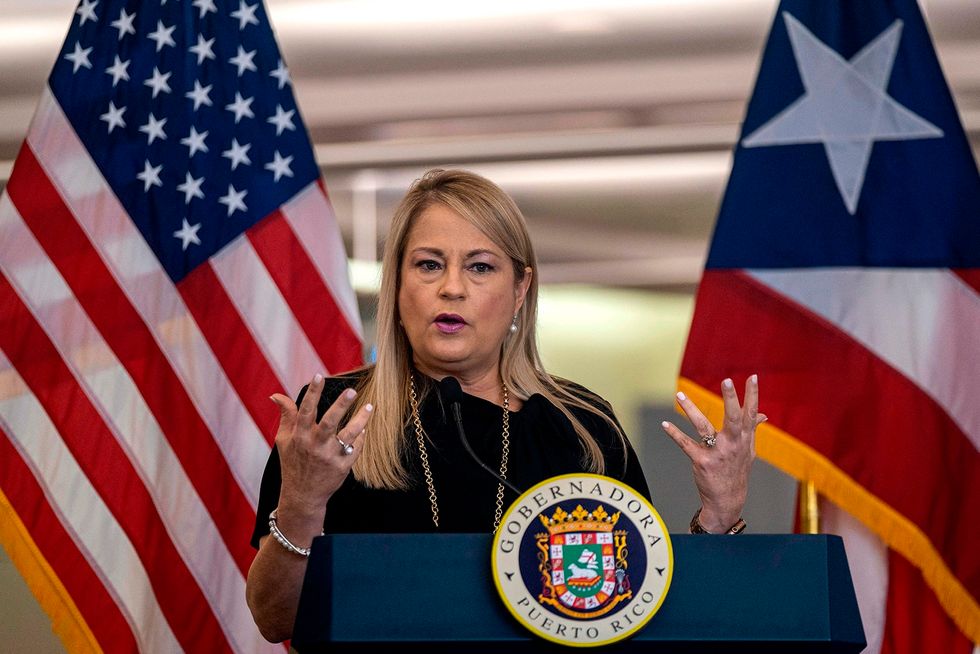 MIAMI — Former Puerto Rico Gov. Wanda Vázquez is facing criminal accusations of corruption, federal authorities on the island announced Thursday morning. Current Gov. Pedro Pierluisi said in a written statement that Vazquez’s arrest showed that “no one is above the law in Puerto Rico.” “Faced with this news that certainly affects and lacerates the trust of our people, I reiterate that in my administration we will continue to have a common front with the federal authorities against anyone who commits an improper act,” he declared.“ ... Under my Administration there is zero tolerance against cor...