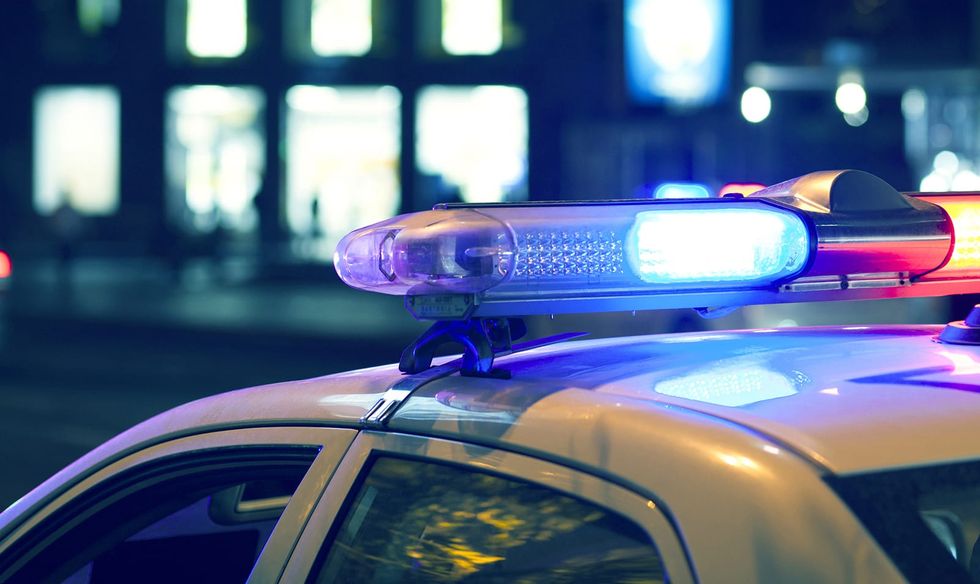 SEATTLE — A former Renton criminal defense attorney nursed a yearslong grudge against seven lawyers and judges he blamed for ruining his reputation and legal career, then ambushed one of the attorneys, stabbing him in the back, King County prosecutors say. Lee Rousso self-published a book in 2021, years after his law license was suspended, detailing perceived wrongs against him, along with homicidal fantasies involving the group of seven, who he referred to as the "Bar Card Lynch Mob," court records show. The main target of Rousso's ire was a 64-year-old longtime Seattle criminal defense attor...