Former US Senator Harry Reid to lie in state in Capitol 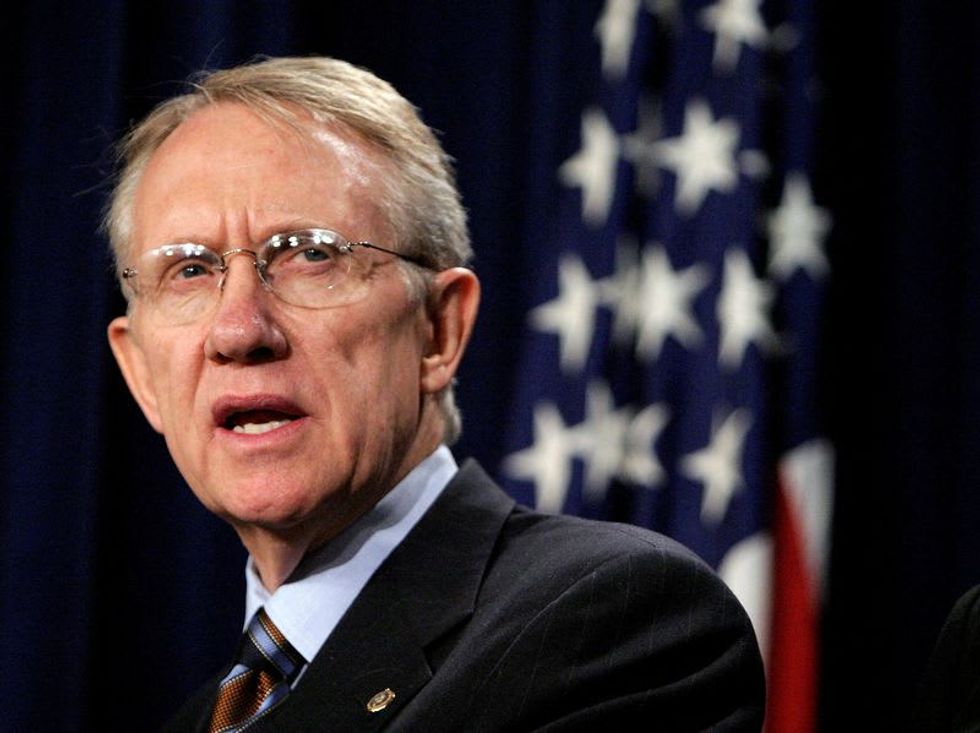 WASHINGTON (Reuters) - The body of former U.S. Senator Harry Reid will lie in state in the rotunda of the Capitol in Washington on Wednesday, as lawmakers pay tribute to the Democratic majority leader who died on Dec. 28.

The Nevada statesman, who was 82 when he died after a battle with pancreatic cancer, was known as an influential and pugnacious fighter during an era of deepening partisanship in Washington.

Reid helped secure congressional passage of former President Barack Obama's signature healthcare law in 2010 over sharp opposition from Republicans, and the former president said in his eulogy at Reid's funeral last week in Las Vegas that he could not have asked for a better friend.

"Without Harry, there would be no Affordable Care Act," Obama said. "Harry refused to give up."

Reid's body is expected to arrive in the Capitol on Wednesday morning, and an evening ceremony will take place with congressional leaders when Reid's body will be removed.

He is the 34th person to receive the honor.

(Reporting by Moira Warburton in Washington; Editing by Scott Malone and Marguerita Choy)