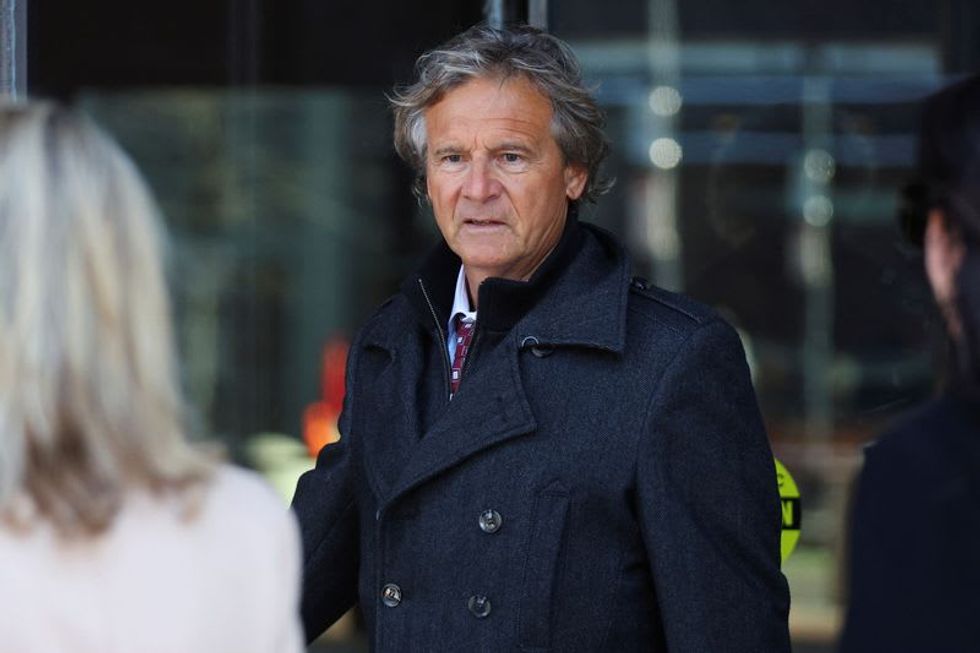 BOSTON (Reuters) - A former University of Southern California water polo coach was convicted on Friday on charges he accepted more than $200,000 in bribes to help children get into the school as fake athletic recruits in the latest trial to result from the U.S. college admissions scandal.

A federal jury in Boston found Jovan Vavic, 60, guilty on all three charges he faced following an investigation into a nationwide fraud and bribery scheme that ensnared celebrities, corporate executives and coaches at elite universities.

(Reporting by Nate Raymond in Boston; Editing by Chris Reese)