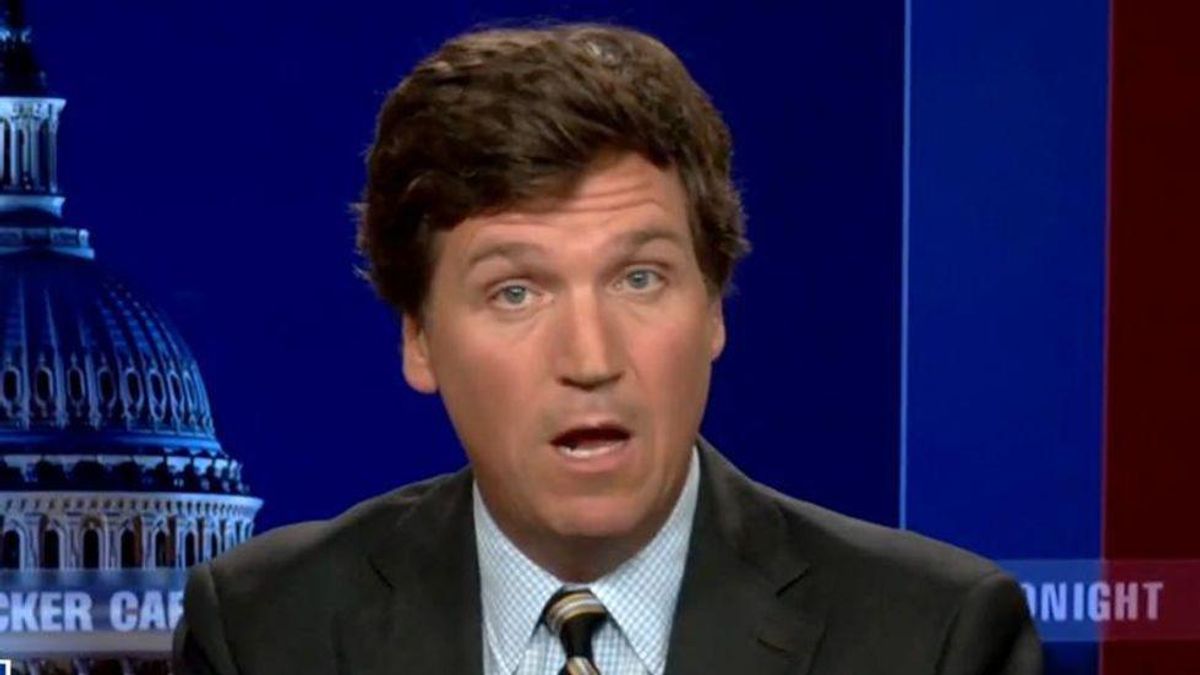 "The torrent of intolerance is running hot," reported Foreman. "On conservative media, the internet, and in incendiary statements, the far right is torching the idea that America owes anything to those who helped U.S. troops through 20 years of war."

He then played a clip of former senior Trump adviser Stephen Miller saying, "Those who are advocating mass Afghan resettlement are doing so for political, not humanitarian reasons."

"The Afghan uproar fits so neatly into former President Trump's anti-immigrant stance, it appears irresistible for some," said Foreman. "Never mind that Trump contradicted himself on the issue, releasing this statement Monday, 'Can anyone imagine taking out our military and others who are good to our country and who should be able to seek refuge? Then this plane should have been full of Americans. America First.' A former adviser showing that same image with a caption. 'Raise your hand if you want this plane landing in your town.'"

And though some Republican politicians are welcoming the refugees, such as Sen. Mitt Romney (R-UT) and Gov. Larry Hogan (R-MD), one major voice telling Republicans to reject them is Fox News' Tucker Carlson, who said in a recent broadcast, "So first we invade and then we're invaded. It is always the same."

"This is one of the nastier and more open rifts we have seen in this party in quite some time," said Foreman. "That parade of big Republican names underscores it. This issue is not going away any time soon. This could last for months, maybe years. Refugee issues maybe do, so this fight could keep burning out there."