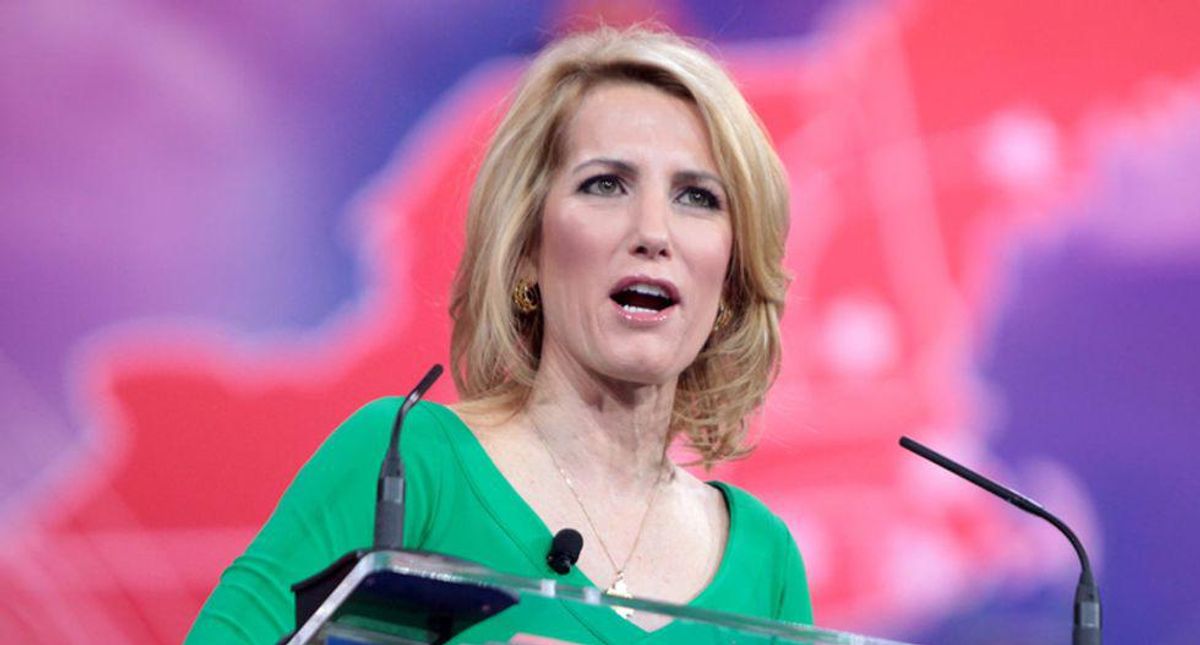 The CNN host then played clips of Tucker Carlson, who attacked Fanone by claiming he "cite[d] ... psychological trauma as an excuse for ditching our Bill of Rights," and Laura Ingraham, who awarded Fanone and Sgt. Aquilino Gonnell "the award for best use of exaggeration in a supporting role."

"Their very reality is being denied and mocked," continued Berman.

Crow, a former Army Ranger and member of the House Armed Services Committee, delivered a scathing rebuke of Fox News for sneering at the officers' trauma.

"It's blaming of the victim," he said. "We have a real problem with mental health in America. At large, not just with respect to officers post-January 6th. We don't deal with this well as a society. It's one of the reasons why we have over 20 veterans a day take their lives, because there is in mentality that somehow coming to get help is a sign of weakness when, in reality, getting help for something that is beyond the normal human experience is actually a sign of strength."