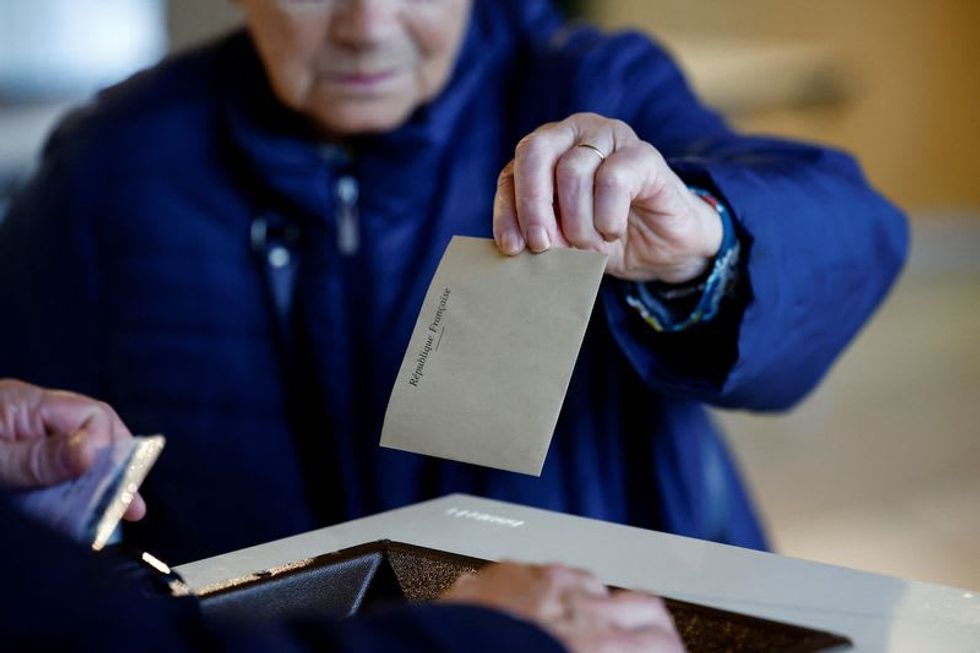 By Mimosa Spencer and Gilles Guillaume PARIS (Reuters) -Voting was underway in France on Sunday in a parliamentary election that could deprive newly re-elected centrist President Emmanuel Macron of the absolute majority he needs to govern with a free hand. Initial projections were expected at 8 p.m. (1800 GMT) from the election that could change the face of French politics. Turnout by midday was a bit stronger - at 18.99% - than at the same time during a first round of voting last Sunday and than in 2017, when it reached only 18.43% and 17.75% respectively. Macron won a second term in presiden...