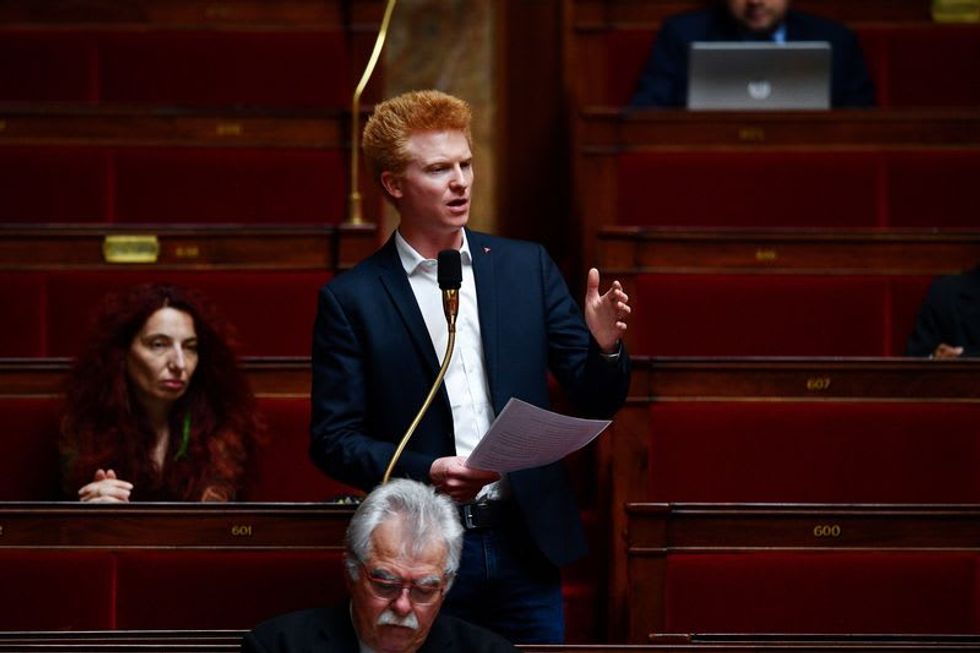 By Elizabeth Pineau, Michel Rose and Ingrid Melander PARIS (Reuters) - France's Socialist Party and the hard-left La France Insoumise (LFI) agreed in principle on Wednesday to run together in June parliamentary elections and try to deprive newly re-elected President Emmanuel Macron of a majority. If confirmed, the coalition pact, which the Greens and Communists approved earlier this week, will be the first time the French left has united in 20 years - but under the helm of the eurosceptic, leftist LFI this time around. "We want to have lawmakers in a majority of constituencies, to prevent Emma...