From a SC jail, Alex Murdaugh tried to get his son back into law school 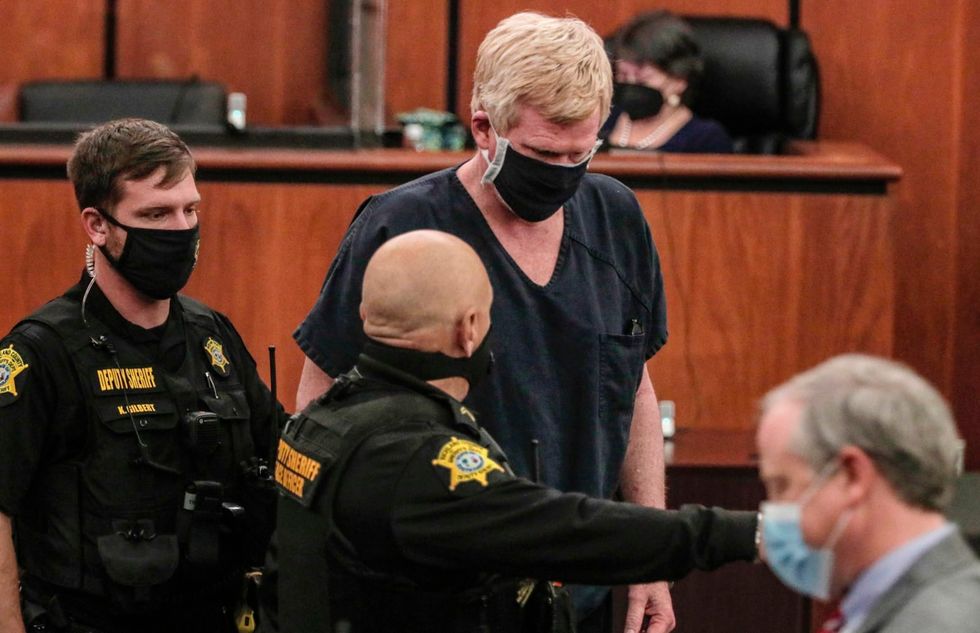 Sitting in the Richland County jail on financial fraud charges, once powerful Lowcountry lawyer Alex Murdaugh fretted about getting his surviving son, Buster, back into the University of South Carolina’s law school. “He’s got to make it a full-time job,” Murdaugh told his brother, John Marvin Murdaugh, in a phone call in late December. “He’s got to study five and six hours every day, six days a week.” That discussion is among more than 100 recorded phone conversations of thejailed Murdaugh talking to relatives he remains closest to. The conversations, recorded late last year and early this yea...