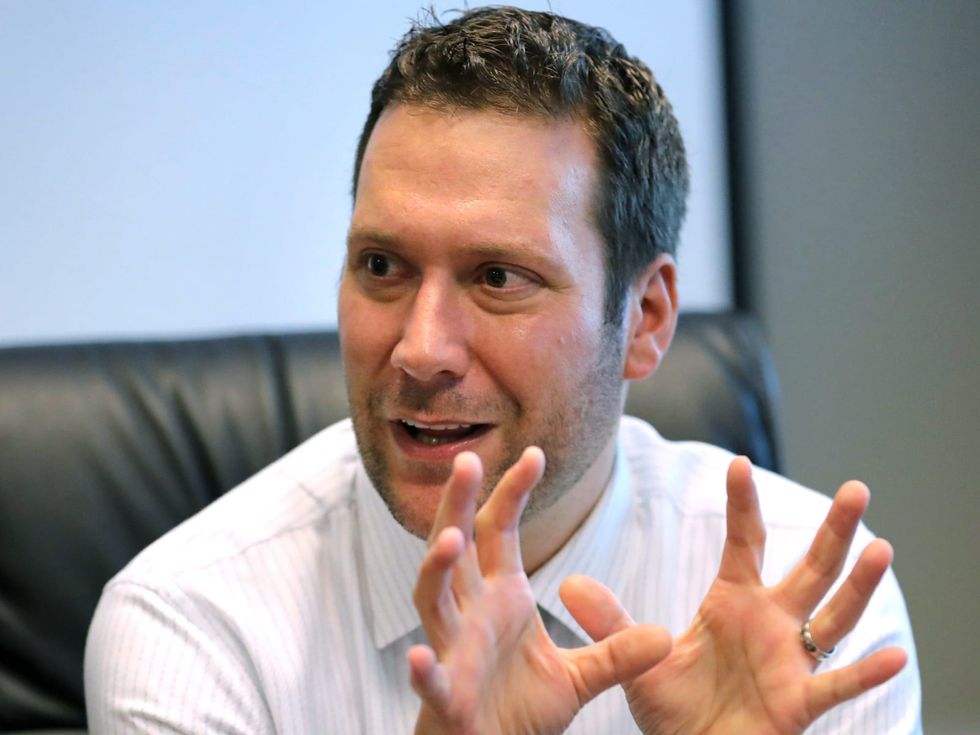 ORLANDO, Fla. — During his time as Seminole County’s tax collector, Joel Greenberg used a confidential database to look up the personal information of fellow elected officials, political rivals, county employees, family members and even celebrities — including Britney Spears and Justin Timberlake — newly released records show. The names of hundreds that Greenberg pried into — ranging from U.S. Rep. Matt Gaetz, his friend who is reportedly the target of a sex-trafficking investigation, to his mother and even the elderly father of a rival county commissioner — reveals the extent to which the for...