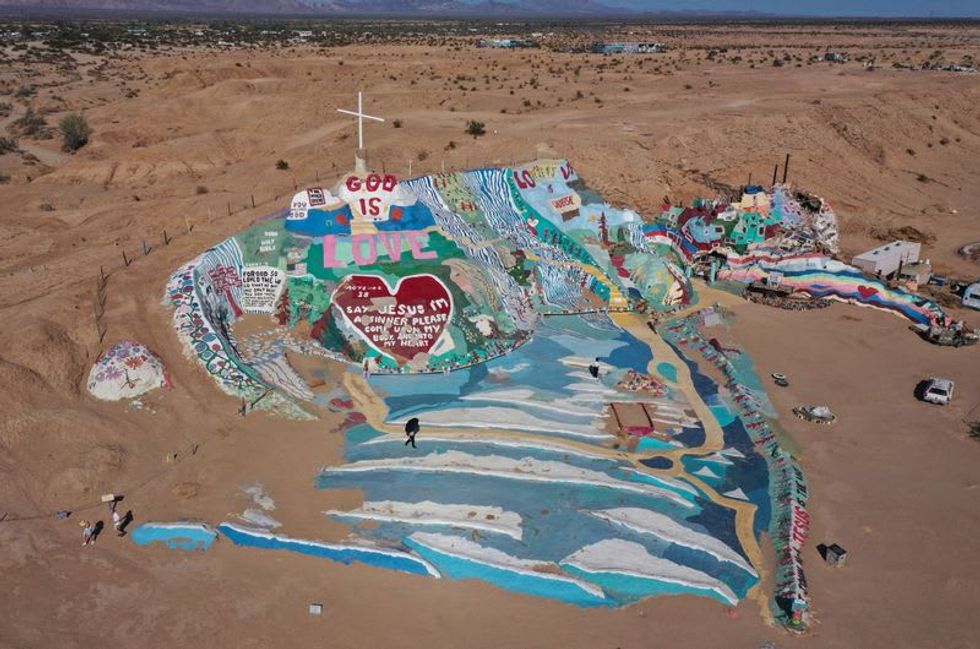 Its receding shoreline has caused an ecological crisis as exposed silt is carried into surrounding areas.

From the air, brown furrowed fields stretch as far as the eye can see and the sun beats down on an almost evaporated canal that looks like a gaping wound. Dusty former boat launches have fallen into disuse, too far from the waters they once served.

Drought has scorched much of the U.S. West, prompting farmers https://www.reuters.com/business/environment/theres-no-water-says-california-farm-manager-forced-leave-fields-fallow-2021-06-18 in California to leave fields fallow and triggering water and energy rationing in several states.