‘Funky pickle’ shipment turns out to be stuffed with meth 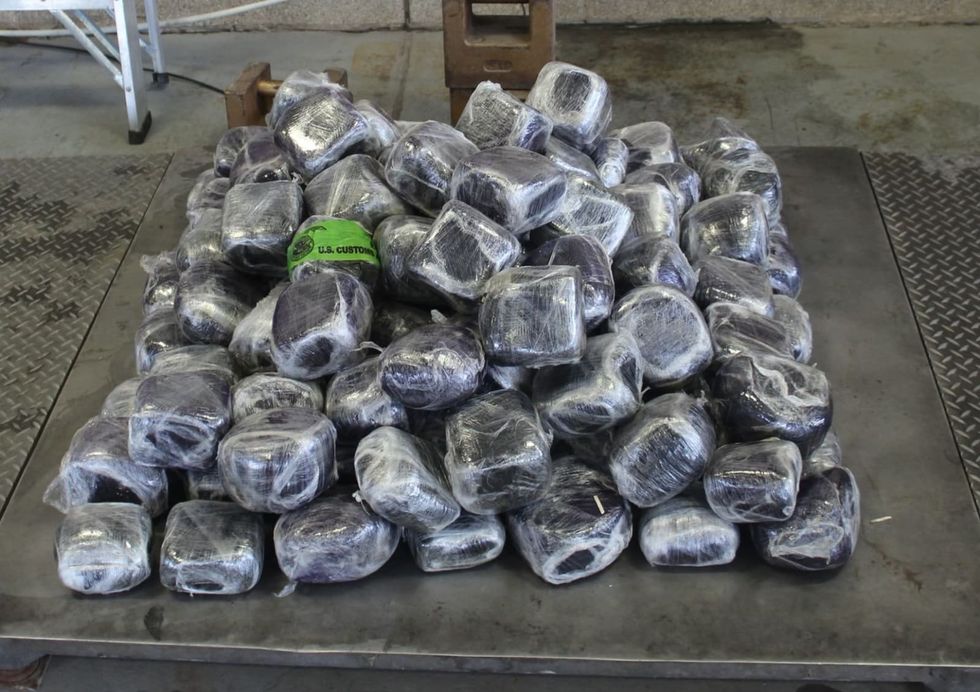 It wasn’t exactly Peter Piper’s peck of pickled peppers, but a shipment of what border agents deemed to be funky pickles got the shippers in a peck of trouble. The U.S. Customs and Border Protection (CBP) Office of Field Operations at the Pharr International Bridge cargo facility smelled something off, decided to investigate a tractor-trailer load of cucumber pickles, and discovered more than 200 pounds of alleged methamphetamine worth $4.3 million, the agency announced last week. The 114 packages were being smuggled into the U.S. in a commercial shipment of fresh produce, CBP said. The contra...