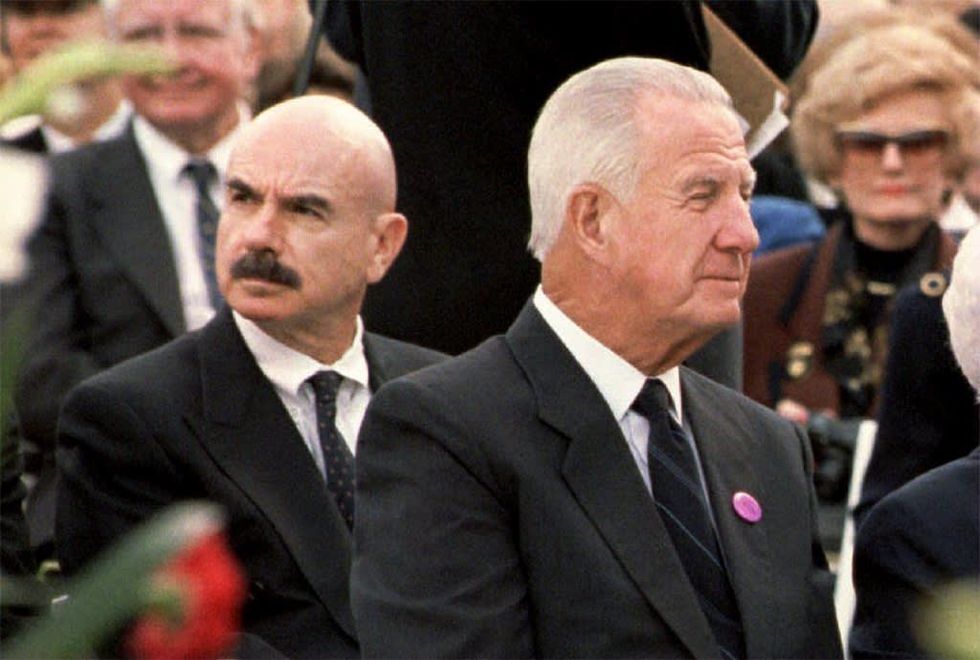 Washington (AFP) - G Gordon Liddy, a key figure in the 1972 break-in at the Democratic Party's offices in the Watergate building -- the scandal that ended Richard Nixon's presidency -- has died at the age of 90, US media reported Tuesday.

Liddy, a former FBI agent, political strategist and lawyer, orchestrated two break-ins at the Watergate offices of the Democratic National Convention during Nixon's campaign for re-election.

The first time, he oversaw an operation to plant bugs in the offices to help the Nixon campaign understand what their Democratic rival George McGovern was planning. When he sent another group of operatives back to the offices several weeks later, they were caught by police and the plot unraveled.

Liddy was charged with burglary, wiretapping and conspiracy.

He was sentenced to six to 20 years for the plot, but served only 52 months when his sentence was commuted by Jimmy Carter, the Democrat who defeated Gerald Ford, Nixon's vice president who took over when Nixon became the first sitting US president to resign.

After his release from prison, Liddy wrote thrillers and non-fiction books, including his own account of the Watergate break-ins and his time in prison, and later became a talk show radio figure and even made an appearance in the cop show "Miami Vice."

Liddy died at the Virginia home of his daughter, his son told the New York Times. The death was not related to Covid-19 and Liddy had been suffering from Parkinson’s disease, the family said.