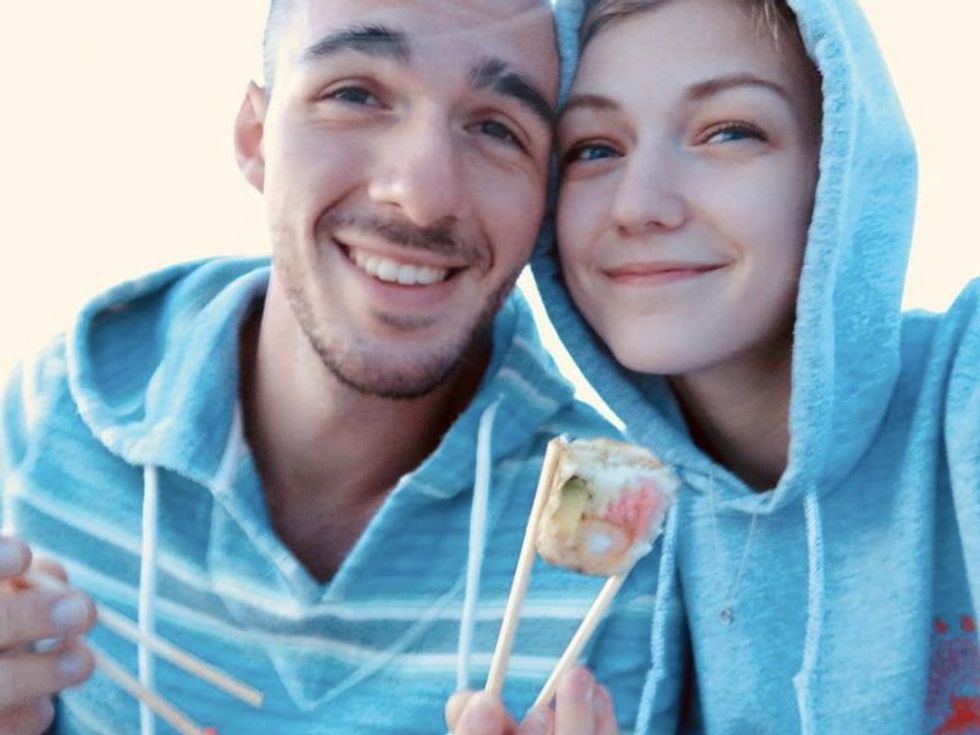 Gabby Petito, the young woman who vanished on a road trip with her boyfriend and later turned up dead in Wyoming, was killed by strangulation, a local coroner said on Tuesday.

Teton County Coroner Dr. Brent Blue, whose office had already ruled Petito's death a homicide, said she was killed about three to four weeks before her body was found on Sept. 19. Her boyfriend, Brian Laundrie, 23, has been missing for nearly a month.

The autopsy took more than three weeks to complete and included outside specialists and an analysis of toxicology test results, Blue said.

"It was just a matter of making sure we had everything right," he said in an online news conference.

"It was quite the media circus and continues to be," he added. "Unfortunately, this is only one of many deaths around the country of people who are involved in domestic violence."

Petito, 22, was last seen alive https://www.reuters.com/world/us/van-life-road-trip-ends-death-gabby-petito-2021-09-22 on Aug. 26. Her body was discovered near the remote Spread Creek Dispersed Campground in Bridger-Teton National Forest in western Wyoming.

The disappearance last month of the young woman during a cross-country road trip with her boyfriend captivated the country, first as an internet sensation and then as a tabloid mystery that grew more enigmatic by the day.

Petito and Laundrie, who lived with Laundrie's parents in North Port on Florida's west coast, embarked on their trip in early July from New York's Long Island, where her parents live.

As they traveled through Kansas, Colorado, Utah and points west, Petito documented their "van life" on social media with videos and pictures that depicted a loving couple having an American adventure. She posted her final photo to Instagram on Aug. 25, the same day she last spoke to her mother by phone.

With the search becoming more public after Florida police named Laundrie a person of interest in the case, police in Moab, Utah, released bodycam footage https://www.reuters.com/world/us/police-release-august-video-missing-florida-woman-boyfriend-amid-dispute-2021-09-16 on Sept. 15 that suggested a darker side to the couple's sunny social media veneer.

After a caller reported seeing Laundrie striking Petito, Moab police pulled over their van on Aug. 12 and questioned them for more than an hour. Both acknowledged having argued, and Petito tearfully said she had struck Laundrie on the arm.

No charges were filed, but police ordered the two to stay in separate lodgings for the night.

Laundrie, who had refused to talk to North Port police on the advice of his lawyer, has not been seen since Sept. 14, when his parents later said he told them he was going for a hike in the nearby Carlton Reserve wilderness area.

Police and Federal Bureau of Investigation agents, using divers, tracking dogs and helicopters, have turned up no sign of him in the swampy, alligator-infested wilderness area.

On Sept. 23, a federal grand jury in Wyoming indicted Laundrie on a charge of fraudulently using Petito's bank debit card between Aug. 30 and Sept. 1 to spend $1,000 or more.

He has not been charged in her death.