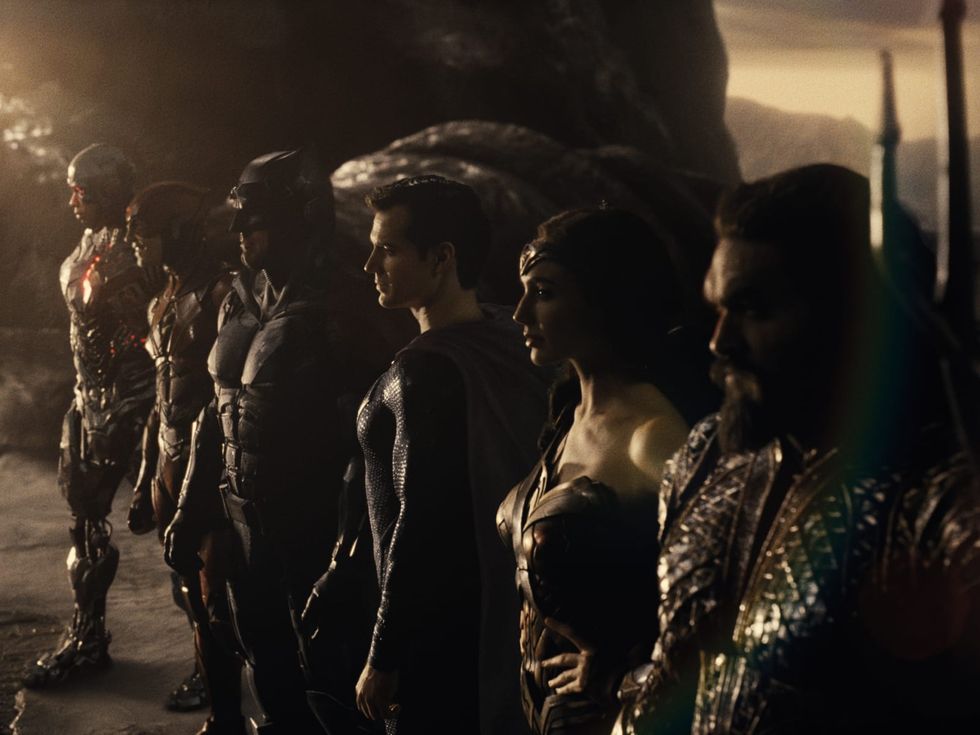 After Ray Fisher hinted at problems between “Justice League” director Joss Whedon, star Gal Gadot and “Wonder Woman” director Patty Jenkins, the actress confirmed clashes during movie reshoots. “He kind of threatened my career and said if I did something, he would make my career miserable,” Gadot told Israeli outlet N12 Saturday, expounding on what she previously classified as “issues.” “I just took care of it instead.” Fisher broke the seal on allegations of verbal abuse by Whedon, accusing him in July 2020 of “gross, abusive, unprofessional, and completely unacceptable” behavior. In April, s...