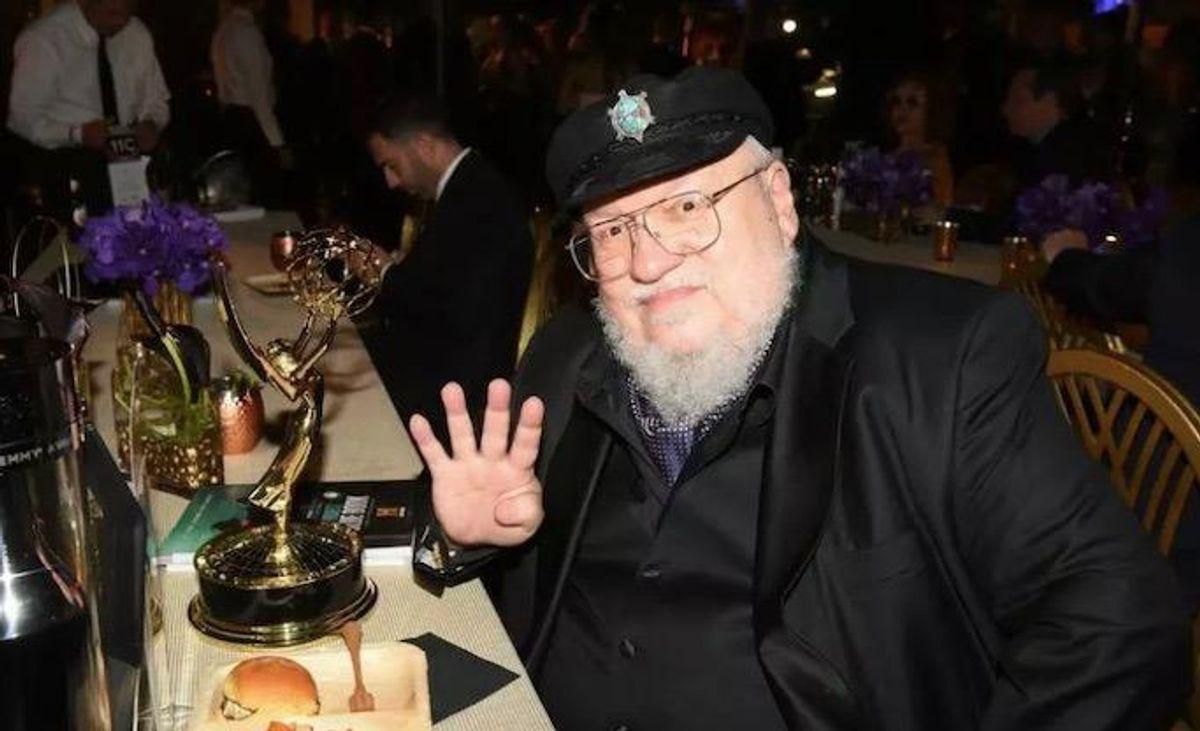 "Game of Thrones" is headed to Broadway, its production team announced Tuesday, with plans to bring key characters from the wildly successful cult series to the stage in 2023.

George R.R. Martin, author of the literary saga that started it all, is collaborating on the theatrical piece with British playwright Duncan MacMillan and director Dominic Cooke.

The play will take place during "a pivotal moment in the history of the series," read a statement from the team, which includes producers Simon Painter, Tim Lawson and Jonathan Sanford, who presented "The Illusionists" on Broadway in 2014.

"Our dream is to bring Westeros to Broadway, to the West End, to Australia... and eventually, to a stage near you," Martin said in a statement, referring to the fictional world where the tales take place.

Martin said work on the project began before the pandemic.

The saga's defining moment that will underpin the play is the Harrenhal tournament, which is to have taken place roughly 17 years before the first season of the HBO series.

The production is to feature "many of the most iconic and well-known characters" from the books and the series, which came out over eight seasons from 2011 to 2019.

A number of Game of Thrones-related projects have been in the works since then, including "House of the Dragon" -- a prequel series slated to come to HBO in 2022.

Martin is also collaborating on projects related to his other books, including "Sandkings" for Netflix.

Fans worry the 72-year-old author's attention may be too divided to finish his "Game of Thrones" literary cycle -- which was already overtaken by the television show.

It's been nearly 10 years since the saga's most recent volume, "A Dance with Dragons," was published.