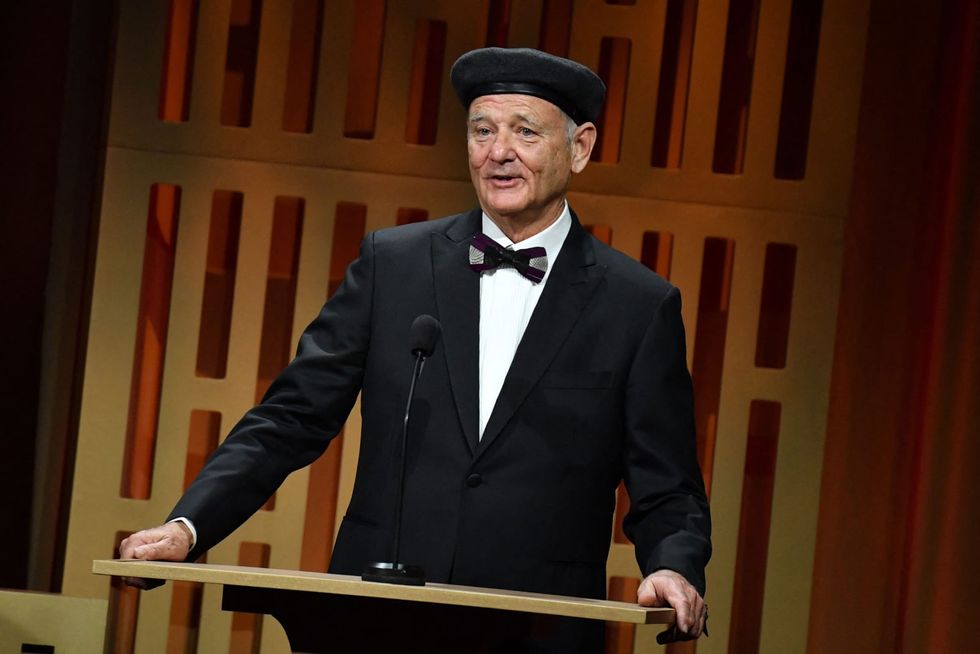 One interaction is still haunting Geena Davis. The Oscar winner, 66, in a new interview with People looked back at the fight she and Bill Murray had on the set of 1990′s “Quick Change” — an incident which, prior to her new book, “Dying of Politeness: A Memoir,” Davis had “never spoken about … publicly.” “There were easily more than 300 people there — and Murray was still screaming at me, for all to see and hear,” Davis told the outlet of the ordeal, which followed their less-than-professional first meeting in a hotel suite. Davis recalled in the memoir that the “Ghostbusters” star, 72, wanted ...