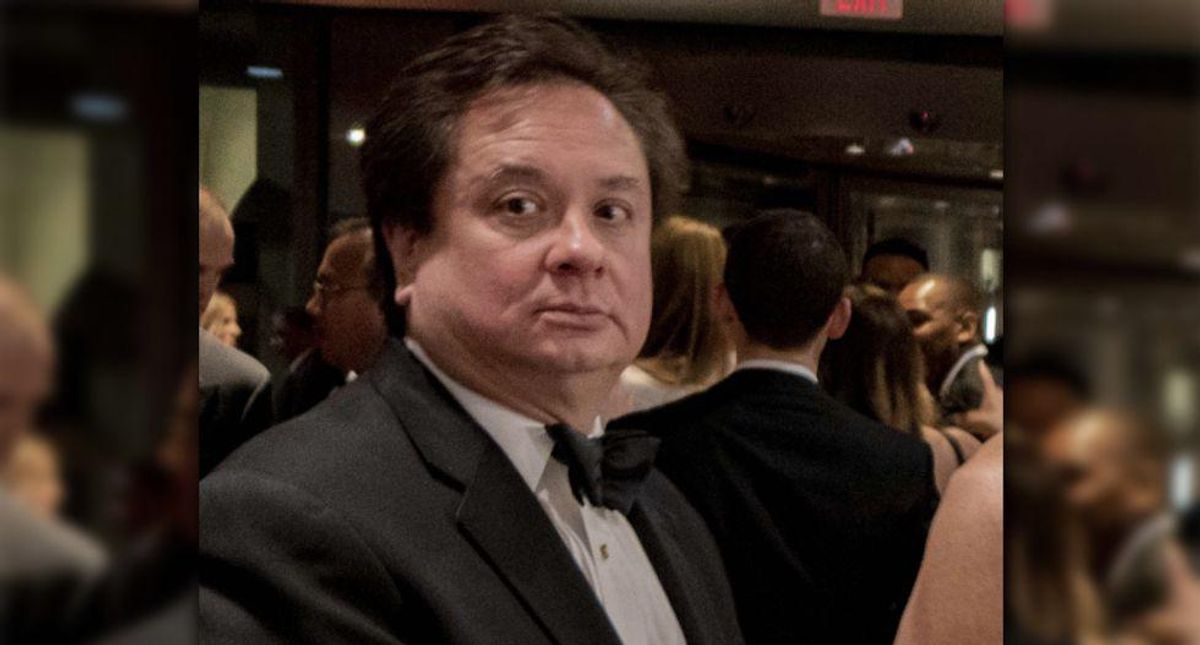 George Conway is displeased with Republican lawmakers' handling of all things Trump, but he argues that there is one failed effort that tops all of the rest. In a new piece published by The Washington Post, Conway fired off as he voiced his frustrations about Republicans' efforts to block the Jan. 6 commission which would have established an entity to investigate the insurrection on the U.S. Capitol.

Although they allowed Trump to slide during both impeachment trials, Conway noted that at least they had some form of excuse for their actions regardless of how futile their justifications were.

However, where the Jan. 6 commission is concerned Conway argues: "There was no excuse — none — for what they did last week."

He continued, "Even worse: They actually weren't voting on whether to create a commission; they were voting on cloture — on whether even to allow a vote on the issue. Using the filibuster, a Republican minority refused to allow a majority (which would have included seven Republicans) to hold that vote."

Conway went on to suggest that Republican lawmakers' actions are the result of one thing: "raw political fear."

He noted, "McConnell's own leadership colleague, minority whip Sen. John Thune (R-S.D.), actually admitted that Republicans feared that the commission's findings 'could be weaponized politically and drug into next year,' a midterm election year."

Conway later added, "The Republicans' policy of appeasing Trump prevailed once again. But if Republicans are worried about what would happen if the public learned more of the truth about Jan. 6, they have only themselves to blame."